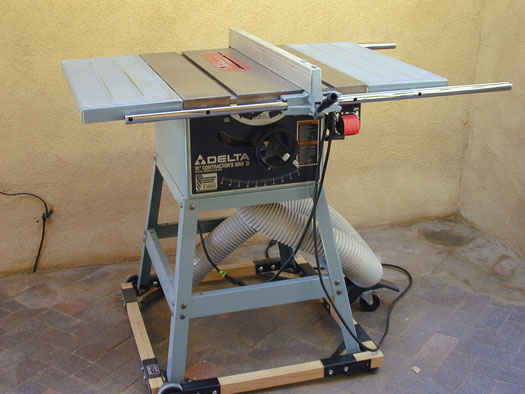 Figure 1: A table saw is a woodworking essential.


A table saw is an essential tool that can be used for an almost unlimited number of woodworking tasks. Because this is such a versatile and common tool, you have tons of options when buying a saw. This section helps you figure out what features are most important to you.

Some people prefer being able to measure the long side of an angled cut and want a right-tilt saw, although other people prefer the way a left-tilt saw tilts away from the fence so cutting narrow angled pieces is less dangerous. Only you can choose which is best for you. Generally, unless you intend to do a ton of work that requires mitered cuts, you'll probably want a right-tilt saw because you'll have more options when buying one (right-tilt saws are still more common).

The trick to getting the most out of the power you have is to feed the wood slowly and use a very sharp carbide-tipped blade.

Regardless of the blade you get, make sure yours is sharp and clean of pitch when you use it.

Be aware that this figure can be deceiving and that you need to check the saw for flatness before you decide to keep it. Some tables are so far from flat that a decent cut is impossible to make. Choosing a saw from a major manufacturer reduces your chances of getting one that doesn't have a flat table (though it doesn't eliminate them).

Even though the tabletop is cast iron on most models, this section covers only about 24 inches of the entire table surface area. The rest of the table consists of wings that can be made of cast iron, molded steel, wood core plastic laminate, or other materials. The size and quality of these table wings (called extensions) dictate the overall price of the machine. Start with a fairly basic one, because you can always add table extensions later on.

Jeff Strong is a professional furniture designer and craftsman whose designs blend Arts and Crafts, Southwestern, and Asian styles. He is the author of Drums For Dummies and Home Recording For Dummies.