What is Brush Lettering? 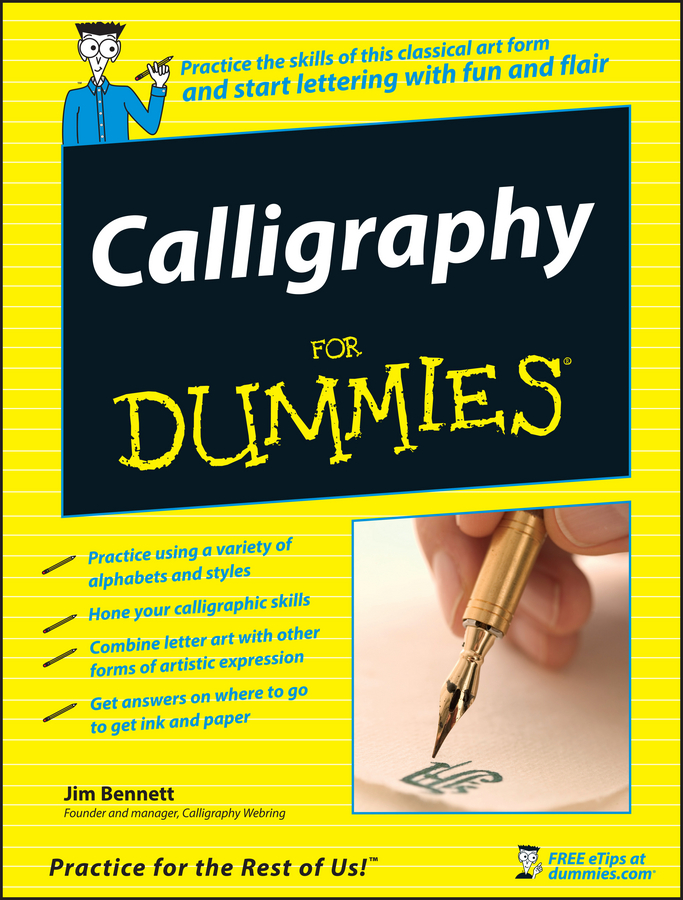 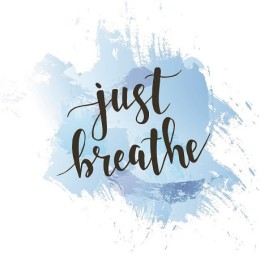 In order to be successful at brush lettering, you must have three things:

Keep in mind, practice makes perfect! Because brush lettering is done with ink, there are no do-overs. Check here for free downloadable practice sheets.

Avoid rushing into your brush lettering project. Grounds can sometimes be expensive. It is recommended that you practice on a piece of unwanted paper first. Once you have mastered the alphabet, you can move to working with your ground.

Getting started with brush lettering

Brush lettering is all about getting the angles right. You can make a guide like the one above to help you master the pressure and angles. Making a guide will help you visualize each stroke and each letter. Practicing the letters consistently will help you develop muscle memory and will make writing in the brush lettering style more natural.

In brush lettering, the curves require a transition from heavy to light pressure, and vice versa. Often, practitioners pay particular attention to the curves to get them to look natural and smooth. With time and effort, mastering brush lettering is as easy as writing your name.

Keep in mind there are many calligraphy styles. You can use any of these styles for your brush lettering project.

Once you have mastered brush lettering, try adding some bounce to your letter with bounce lettering.