Qualify for Medicare Part A on Someone Else’s Work Record 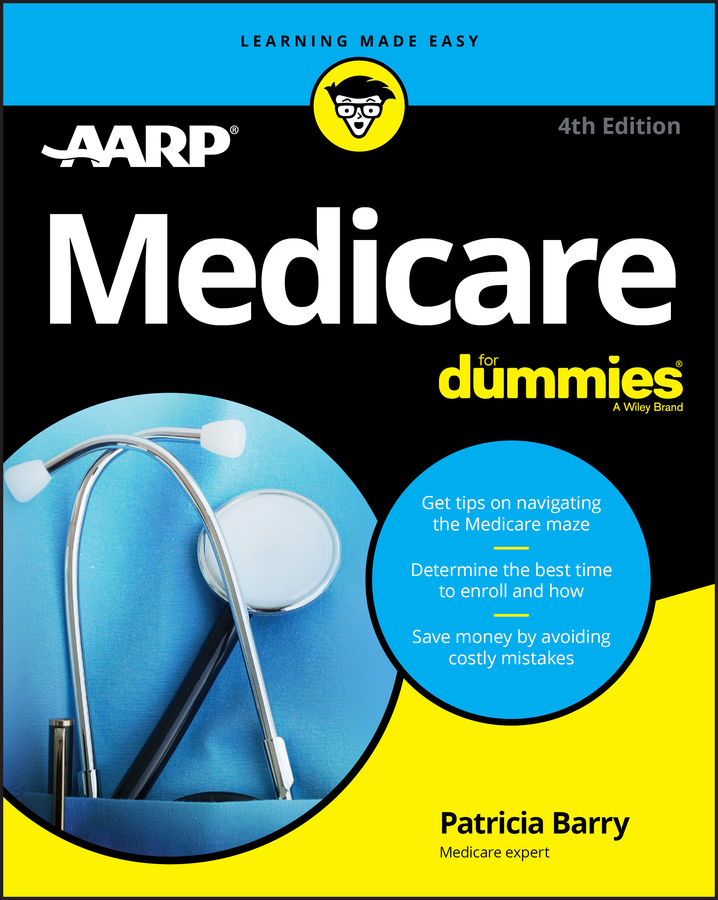 If you haven’t worked long enough to get Medicare Part A benefits without paying premiums, you may qualify on the work record of your current or former spouse. But the rules vary according to different circumstances.

Your current/former spouse has enough credits

If your current or former spouse has earned 40 work credits, you can qualify for premium-free Part A on his or her work record under these circumstances:

Neither you nor your spouse has 40 work credits

If your current or former spouse has fewer than 30 credits, he or she isn’t any use to you (for Medicare purposes, that is) because you still have to pay full premiums to get Part A benefits.

But if he or she has 30 to 39 credits, you’re entitled to pay reduced Part A premiums on his or her work record even if you have no credits at all — as long as you also meet the required. This arrangement makes a big difference financially.

In 2013, the full Part A premium is $441 a month, whereas the reduced premium is $243 a month. Of course, if your current or ex-spouse continues working until he or she has earned 40 credits, you then qualify for Part A benefits on his or her work record without having to pay premiums.

You can’t add your work credits to those of your spouse to qualify for premium-free Part A. For example, if you have 20 credits and your spouse has 31, you meet only the conditions to pay a reduced Part A premium based on your spouse’s 31 credits. You can’t use the 51 credits you have between you.

You’re the foreign spouse of a U.S. citizen or legal resident

Normally, noncitizens who haven’t worked in the United States need to become permanent legal residents (green card holders) and live in the States continuously for at least five years in order to qualify for Medicare benefits.

But if you’re 65 or older and are a green card holder who’s been married to a U.S. citizen or a legal resident for at least one year — and your spouse is age 62 or older and has earned 40 work credits — you’re entitled to full Medicare benefits (including premium-free Part A) on his or her work record without being required to live in this country for five years.

You are in a same-sex marriage

Between September 1996 and June 2013, the Defense of Marriage Act defined a spouse as “a man or woman who is legally married to a person of the opposite sex.” This wording excluded people who were legally married to someone of the same sex from hundreds of federal benefits, including the right to qualify for Medicare on their spouse’s work record.

In June 2013, the Supreme Court struck down this part of DOMA as unconstitutional. However, as of this writing, precisely how the court’s ruling will be applied in states that don’t recognize same-sex marriage is still unclear.

Social Security, which administers Medicare eligibility and enrollment, has always looked to the laws of the state where people live when they apply for benefits. As of this writing, the agency is working on new regulations, but it encourages same-sex married couples to apply for benefits so that their claims can be processed without delay after the rules are clarified.

Meanwhile, be aware that you certainly qualify for premium-free Medicare Part A benefits on your spouse’s work record if you live

You are unmarried but live in a domestic partnership

You usually can’t qualify for premium-free Part A benefits on the work record of a domestic partner to whom you aren’t formally married — regardless of whether your partner is the same sex as you or whether you’ve been covered by health insurance from his or her employer.

One exception to this rule is if you’re in an opposite-sex relationship that is formally recognized as a common-law marriage by the laws of your state.