Ride Wave and Cycle Highs and Lows when Trend Trading 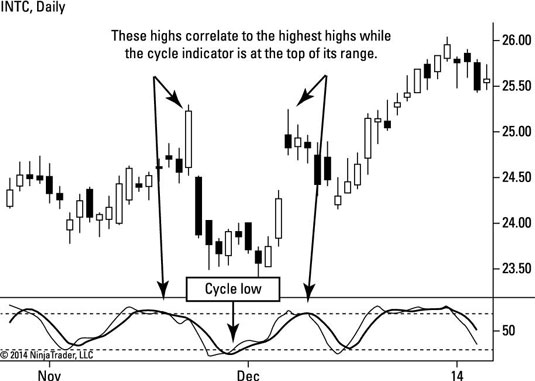 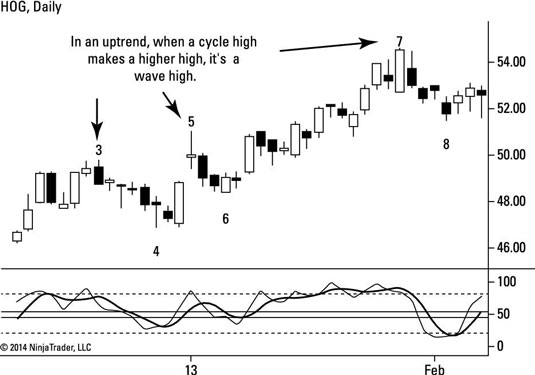 Cycle highs and lows produce visible highs and lows in the fluctuation of the market wiggling up and down. Other traders can see these highs and lows and may respond to them as support/resistance levels. The more traders see them, the more likely those levels are to provide support and resistance as traders either buy/sell off of them or take profits into them. 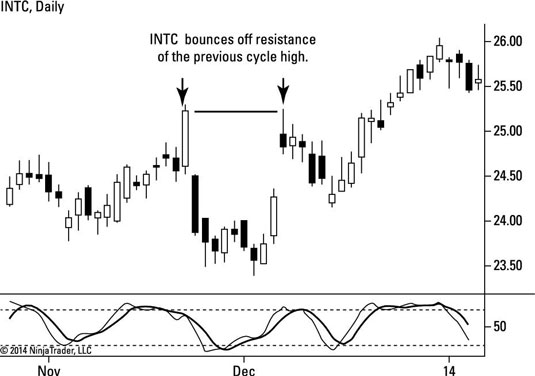 Now you have an objective tool for identifying significant highs and lows instead of just using your visual discretion to find the highs and lows that stand out on a chart. The following rules then become evident:

Wave and cycle support/resistance work equally well for any market you may be trading. They’re also applicable to day trading, swing trading, and investing time frames.