Moving averages may be the most common type of indicator used for charting the markets. Like Bollinger Bands, they’re plotted on the same graph as the price bars and provide not only an indication of the trend of the market but also support or resistance barriers as price moves into the moving average lines.

Support and resistance are price levels in the market that price bars may have trouble moving through and therefore often bounce off of them.

The SMA is the average of the closing price for a certain number of bars. It’s called a “moving” average because this process is repeated with each new bar, thereby creating a line that continues to move forward with each new bar plotted on your chart.

Like most things in trading, moving averages work because a lot of people use them. The more people use an indicator and respond to it, the more it will have an impact on the movement of the market itself. It’s a self-fulfilling prophecy.

Use the 50 SMA as the trend indicator on all your charts for two reasons: 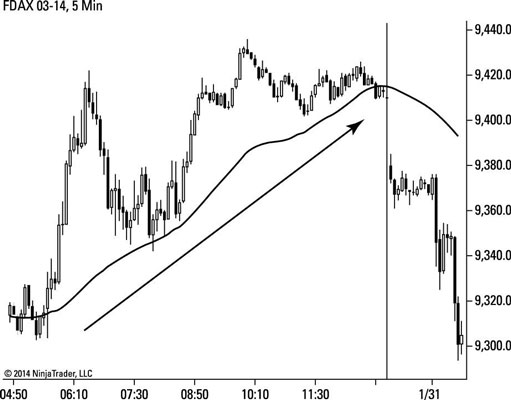 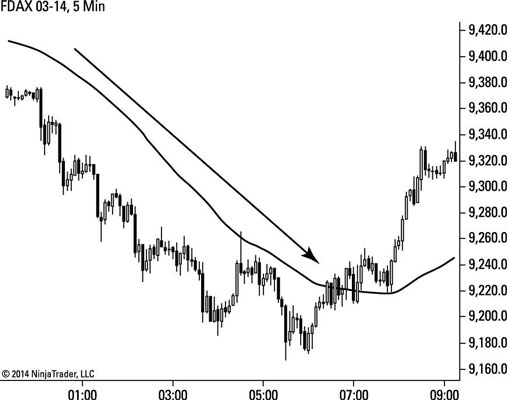