Stock Investing For Canadians For Dummies 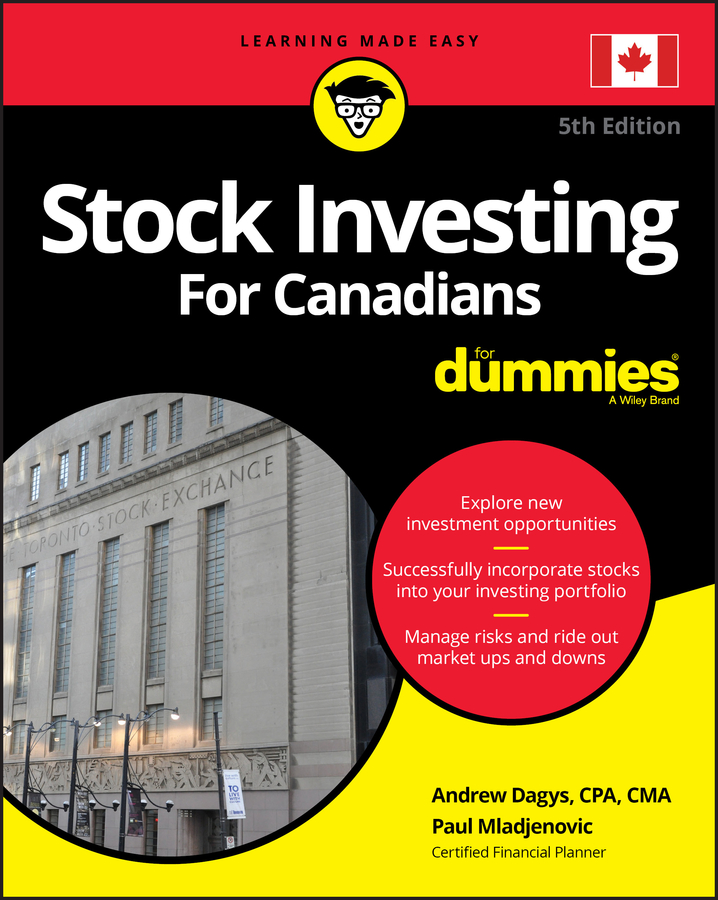 Only a handful of changes in your stock portfolio over the past four decades would have made you a tremendously rich investor. Had you put your money into natural resources (such as gold, silver, and oil) at the beginning of the 1970s and let them stay put until the end of the decade, you would have made a fortune.

What is a megatrend? A megatrend is a larger-than-life trend, a development that affects millions socially and economically, either now or in the near future. This change may be demographic, political, or technological (or some combination thereof), which, in turn, has a major economic impact. Stock investors take note because some companies can end up being big winners (or losers) as these megatrends unfold.

How about being bullish? During 2000–2006, real estate was in hyperactive bullish mode until the housing bubble popped and the devastation hit during 2007–2009. Precious metals and most commodities were the enduring bull market for 2000–2010. But that’s all history now . . . what looks like a strong bull market for the second decade of the 21st century?

By and large, this decade will be a time of both great opportunity and great peril. The U.S. economy is still in deep trouble with high unemployment, poor growth, and tremendous debt. Investors will have to be more cautious than ever, but opportunities for gains will be there. Here are some challenges for investors:

However, this decade has more to consider, including the following:

This list isn’t comprehensive due to space limitations. (Yikes! What’s next? Finding out that your blind date has flesh-eating bacteria?!) Anyway, those preceding points are enough to make you understand that this investing environment has changed dramatically, and you need to refocus your overall game plan to keep your money growing. It also makes you want to race off to Gilligan’s island!