How to Use Indicator Signals in Stock Trading 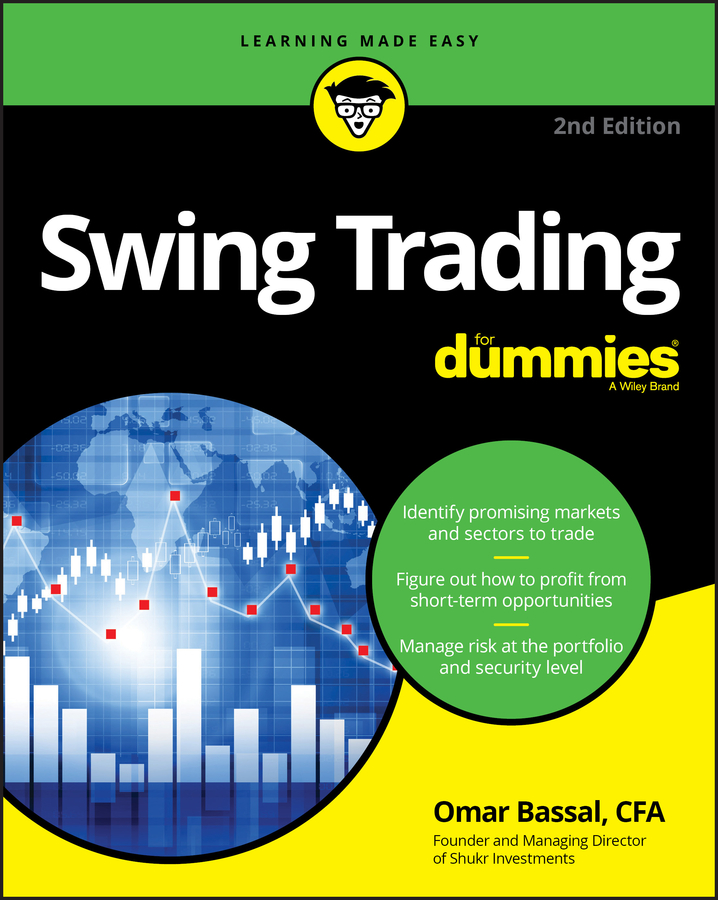 Market indicators are designed to give buy and sell signals, although in many instances, the signal is more like a warning and doesn’t have a black-and-white embedded decision rule. Indicators generate signals in three ways — crossovers, meeting a range limit, and convergence and divergence.

The term crossover refers to one line crossing another line. Crossovers in technical analysis and trading include

In most instances — but not all — the price crossing an indicator is named a breakout, one of the most important concepts in technical analysis. When a price rises above a long-standing resistance line, for example, technical traders say it “broke out” of its previous trading range, and now the sky’s the limit — until the new range is established. Usually, you want to scrupulously observe and measure a breakout. A breakout doesn’t necessarily imply a trend reversal, though; sometimes a breakout is a confirming factor that the existing trend is gathering new momentum or passing new benchmarks.

Oscillators describe where today’s price stands relative to its recent trading range. Oscillators are usually based on 100, so they range from zero to 100, or minus 100 to plus 100, or some other variation using the number 100.

In practice, traders find that usually the scope of the price range falls well under the outer limits and doesn’t vary by more than 20 percent to 80 percent of the total possible range, so they draw a line at 20 percent of the maximum range and another at 80 percent (or 10 percent and 90 percent, or some other variation).

When the indicator approaches one of the lines, the price is nearing an extreme of its recent range. This is a warning of an overbought or oversold condition and thus a potential retracement or reversal.

Convergence and divergence define how indicator lines relate to each other: