What Are Currency Pairs? 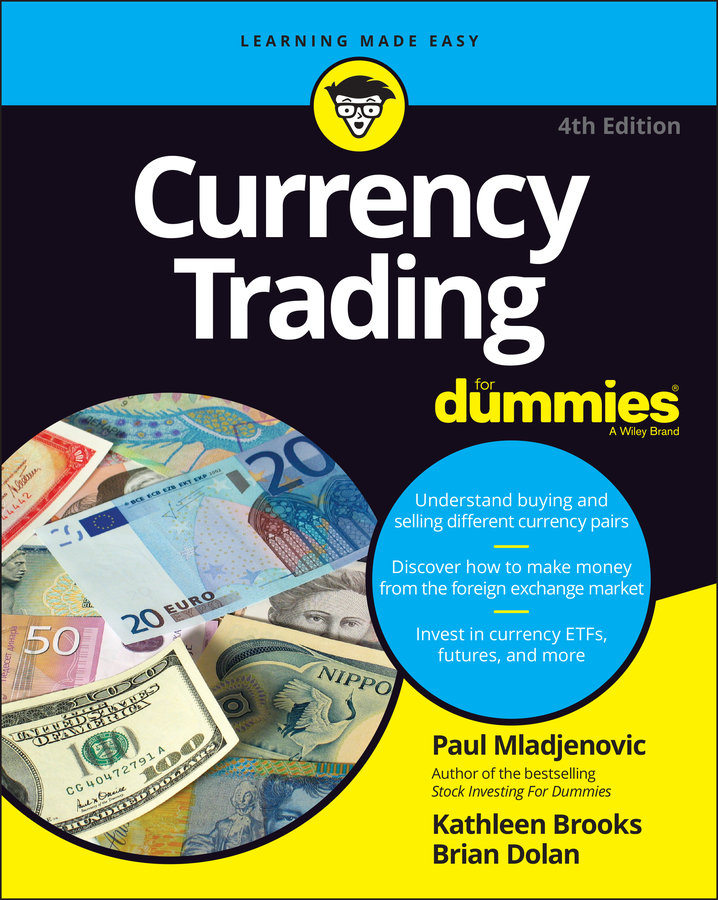 Forex markets refer to trading currencies by pairs, with names that combine the two different currencies being traded against each other, or exchanged for one another. Additionally, forex markets have given most currency pairs nicknames or abbreviations, which reference the pair and not necessarily the individual currencies involved.

The bulk of spot currency trading, about 75 percent by volume, takes place in the so-called major currencies. Trading in the major currencies is largely free from government regulation and takes place outside the authority of any national or international body.

Trading in the currencies of smaller, less-developed economies, such as Thailand or Chile, is often referred to as emerging-market or exotic currency trading, and may involve currencies with local restrictions on convertibility or limited liquidity, both of which limit access and inhibit the development of an active market.

The major currency pairs all involve the U.S. dollar on one side of the deal. The designations of the major currencies are expressed using International Standardization Organization (ISO) codes for each currency.

The following table lists the most frequently traded currency pairs, what they’re called in conventional terms, and what nicknames the market has given them.

* The Eurozone is made up of all the countries in the European Union that have adopted the euro as their currency. Presently, the Eurozone countries are Austria, Belgium, Finland, France, Germany, Greece, Ireland, Italy, Luxembourg, the Netherlands, Portugal, Slovenia, and Spain.

Currency names and nicknames can be confusing when you’re following the forex market or reading commentary and research. Be sure you understand whether the writer or analyst is referring to the individual currency or the currency pair.

A cross-currency pair (cross or crosses for short) is any currency pair that does not include the U.S. dollar. Cross rates are derived from the respective USD pairs but are quoted independently and usually with a narrower spread than you could get by trading in the dollar pairs directly. (The spread refers to the difference between the bid and offer, or the price at which you can sell and buy. Spreads are applied in most financial markets.)

The most actively traded crosses focus on the three major non-USD currencies (EUR, JPY, and GBP) and are referred to as euro crosses, yen crosses, and sterling crosses. The remaining currencies (CHF, AUD, CAD, and NZD) are also traded in cross pairs.