Questions to Ask about Industries before Investing in Stock 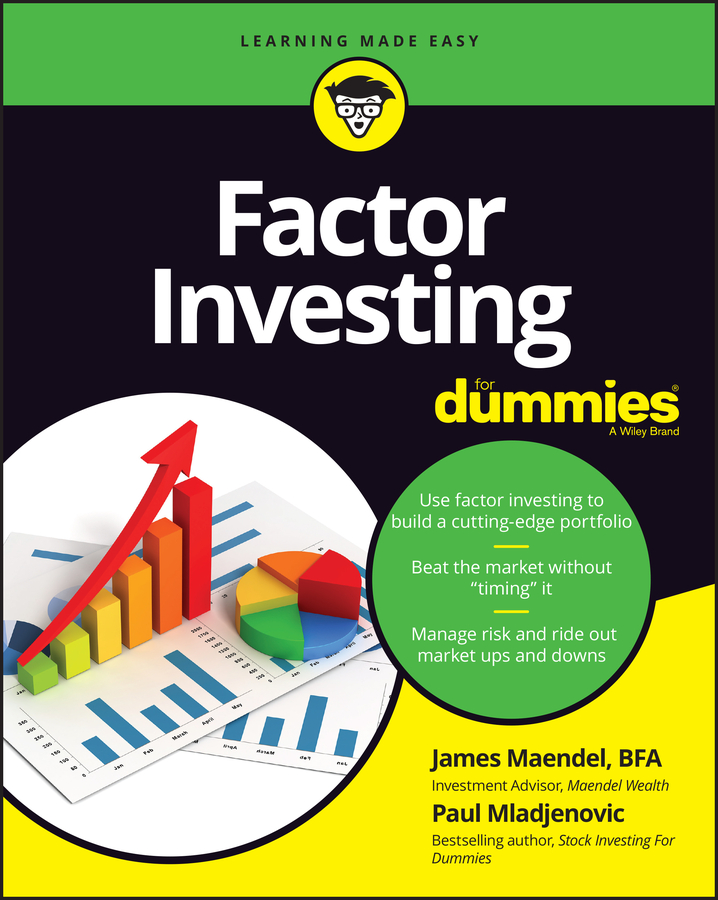 As an investor, you want to make sure you follow the sectors of the companies whose stock you own. The sector of a company can have a lot to say about its success or failure. Here are some questions to ask yourself about the sectors you are considering for your investments.

What does the industry’s growth rely on?

An industry doesn’t exist in a vacuum. External factors weigh heavily on its ability to survive and thrive. Does the industry rely on an established megatrend? Then it will probably be strong for a while. Does it rely on factors that are losing relevance? Then it may begin to decline soon. Technological and demographic changes are other factors that may contribute to an industry’s growth or fall.

Keep in mind that a sector will either continue to grow, shrink, or be level, but individual industries can grow, shrink, or even be on a track to disappear. If a sector is expanding, you may see new industries emerge. For example, as millions of Americans climb into their later years, profitable opportunities await companies that are prepared to cater to them.

Is the industry dependent on another industry?

This twist on the prior question is a reminder that industries frequently are intertwined and can become codependent. When one industry suffers, you may find it helpful to understand which industries will subsequently suffer. The reverse can also be true — when one industry is doing well, other industries may reap the benefits.

In either case, if the stock you choose is in an industry that’s highly dependent on other industries, you should know about it. If you’re considering stocks of resort companies and you see the headlines blaring, “Airlines losing money as public stops flying,” what do you do? Consider cause and effect. Logic and common sense are powerful tools that frequently trump all the number-crunching activity performed by analysts.

Who are the leading companies in the industry?

After you’ve chosen the industry, what types of companies do you want to invest in? You can choose from two basic types:

Is the industry a target of government action?

You need to know if the government is targeting an industry, because intervention by politicians and bureaucrats (rightly or wrongly) can have an impact on an industry’s economic situation. Find out about any political issues that face a company, industry, or sector.

Investors need to take heed when political “noise” starts coming out about a particular industry. An industry can be hurt either by direct government intervention or by the threat of it. Intervention can take the form of lawsuits, investigations, taxes, regulations, or sometimes an outright ban. In any case, being on the wrong end of government intervention is the greatest external threat to a company’s survival.