How to Calculate Return on Your Investments 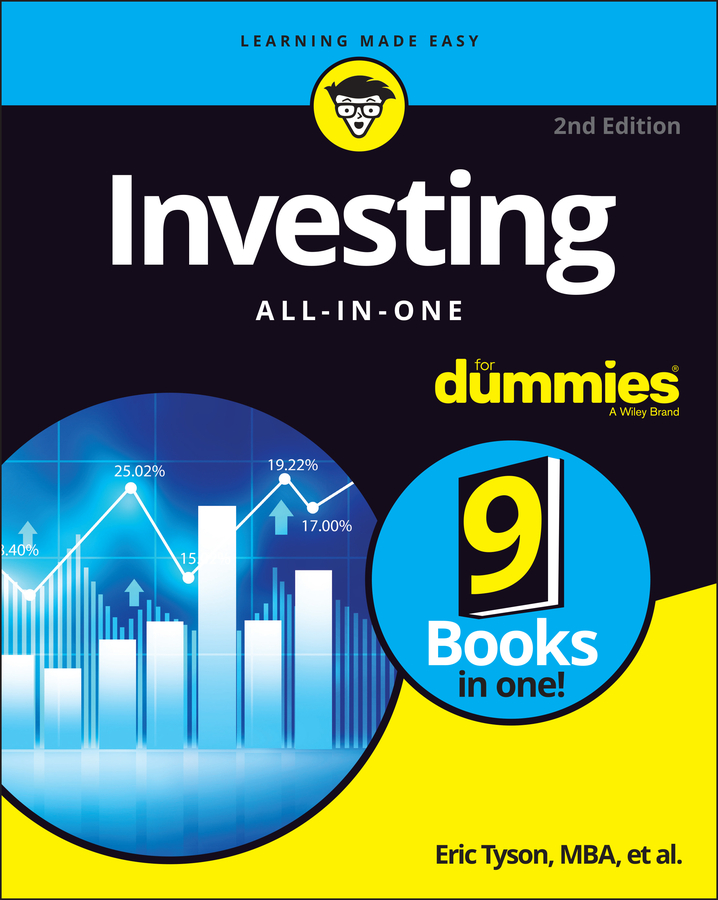 When you make investments, you have the potential to make money (called a return). Money in a bank account pays interest, which is your return. You earn that small amount of interest for allowing the bank to keep your money. The bank then turns around and lends your money to some other person or organization at a much higher rate of interest. 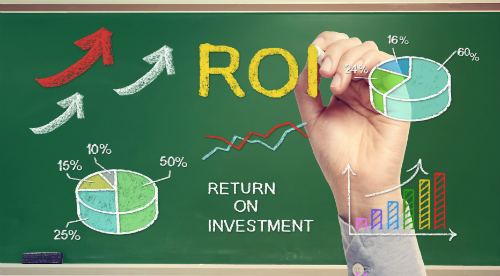 The rate of interest on an investment is also known as the yield. So if a bank tells you that its savings account pays 2 percent interest, the bank may also say that it is yielding 2 percent. Banks usually quote interest rates or yields on an annual basis.

When you lend your money directly to a company — which is what you do when you invest in a bond that a corporation issues — you also receive interest. Bonds, as well as stocks (which are shares of ownership in a company), fluctuate in value after they are issued.

When you invest in a company's stock, you hope that the stock increases (appreciates) in value. Of course, a stock can also decline, or depreciate, in value. This change in market value is part of your return from a stock or bond investment: 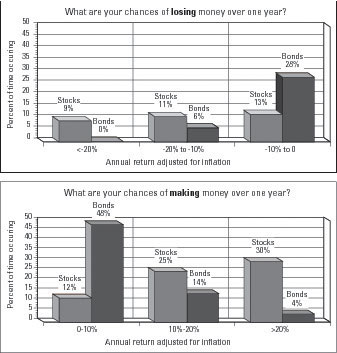 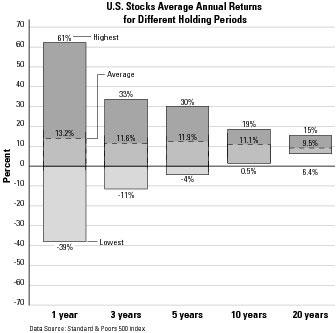 But stocks can also pay dividends, which are a bit like the interest you earn from a bank account. Dividends are the company's way sharing of some of its profits with you as a stockholder. Some companies, particularly those that are small or growing rapidly, choose to reinvest all their profits back into the company. (Of course, some companies don't turn a profit, so there's not much to pay out!) You need to factor these dividends into your return as well.

Or, to apply it to the example 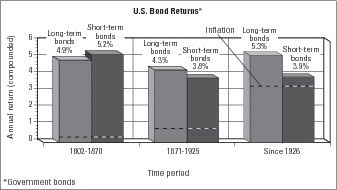 Factoring in appreciation, dividends, interest, and so on helps you calculate what your total return is. The total return figure tells you the grand total of what you made (or lost) on your investment.

Unless you held your investment in a tax-sheltered retirement account, you owe taxes on your return. Specifically, the dividends and investment appreciation that you realize upon selling are taxed.

If you're in a moderate tax bracket, taxes on your investment probably run in the neighborhood of 30 percent (federal and state). So if your investment returned 7 percent before taxes, you're left with a return of 4.9 percent after taxes.

Often, people make investing decisions without considering the tax consequences of their moves. What good is making money if the federal and state government take a substantial portion of it away?