Part of learning about signals and systems is that systems are identified according to certain properties they exhibit. Have a look at the core system classifications: 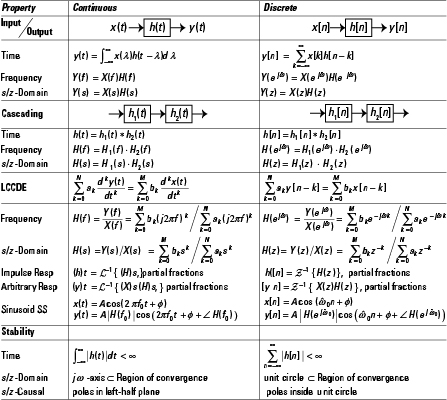