Release Planning in an Agile Project 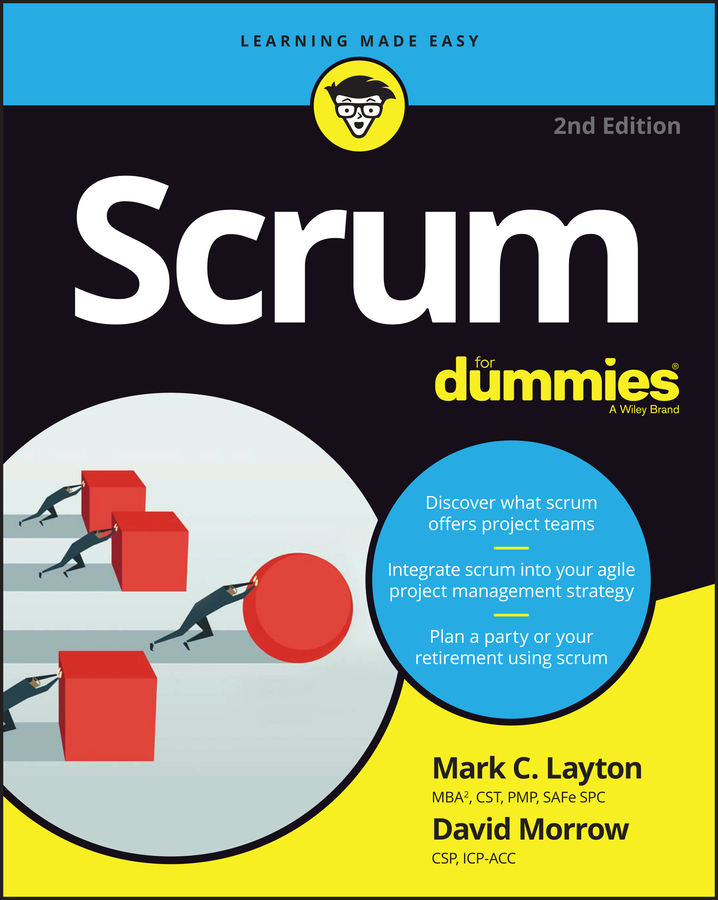 Explore Book Buy On Amazon
A release is a group of usable product features that you deploy to the market. A release does not need to include all the functionality outlined in the product roadmap but should include at least the minimal marketable features, the smallest group of product features that you can effectively deploy and promote in the marketplace. Your early releases will exclude many of the medium- and low-priority requirements you identified during the product roadmap stage.

When planning a release, you establish the next set of minimal marketable features and identify an imminent product launch date around which the team can mobilize. As when creating the vision statement and the product roadmap, the product owner is responsible for creating the release goal and establishing the release date. However, the development team’s estimates, with the scrum master’s facilitation, contribute to the process.

Release planning as part of the Roadmap to Value.

Don’t create a new, separate backlog during release planning. The task is unnecessary and reduces the product owner’s flexibility. Prioritizing the existing product backlog based on the release goal is sufficient and enables the product owner to have the latest information when he or she commits to the scope during sprint planning.

The product backlog and release plan are some of the most important communication channels between the product owner and the development team.

Not all agile projects use release planning. Some scrum teams release functionality for customer use with every sprint, or even every day. The development team, product, organization, customers, stakeholders, and the project’s technological complexity can all help determine your approach to product releases.

The planned releases now go from a tentative plan to a more concrete goal. Here is a typical release plan.

Bear in mind the pen-pencil rule: You can commit to (write in pen) the plan for the first release, but anything beyond the first release is tentative (written in pencil). In other words, use just-in-time planning for each release. After all, things change, so why bother getting microscopic too early?