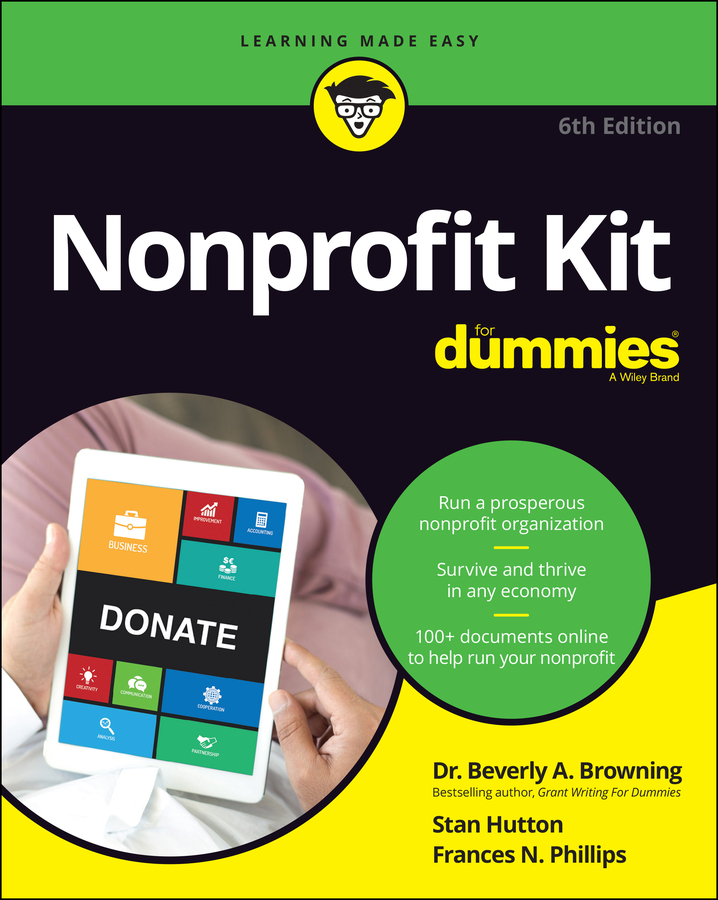 Unless you're presiding over a very large and formal board meeting of your nonprofit organization, you can probably get by with following just a handful of parliamentary rules.

In the 19th century, U.S. Army officer Henry Robert saw the need for a uniform set of rules to be used to manage the give and take of meetings. He published the first edition of Robert's Rules of Order in 1876. The book is now in its 11th edition and is one of the best-known books in the United States (and is available on the web).

For the purposes of most nonprofit board meetings, only a few basic rules are needed:

If you do find yourself leading a large and formal meeting in which you want to follow Robert's Rules of Order to the letter, you should hire a professional parliamentarian to help keep the meeting in order.