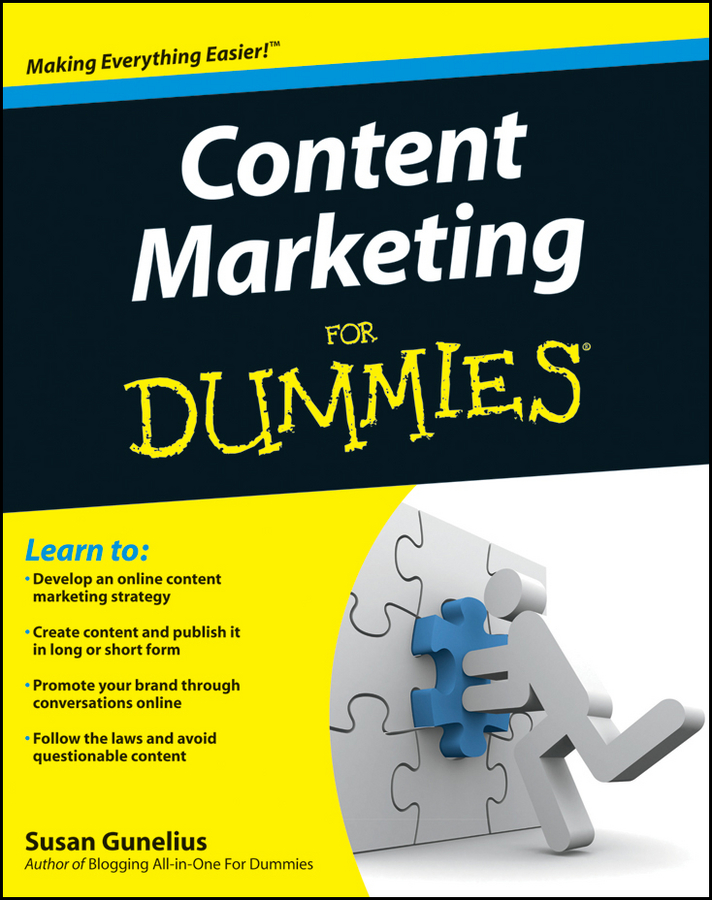 Explore Book Buy On Amazon
Split tests are helpful tools in digital marketing. When you have your hypothesis, your variations, your KPIs, and your test schedule outlined, you’re almost ready to begin your split test. Complete the following steps to take in preparation for your test and then you'll be ready to click the Start button in your testing tool!

Just having Google Analytics on your site isn’t enough; you need to establish your goals. Setting custom events or e-commerce tracking works as well — you just need something to measure.

Having a measureable goal is important because when you have proper e-commerce or goal reporting in Google Analytics, the results of your testing are determined by objective numbers rather than subjective opinion. Having goals set up in Google Analytics is incredibly powerful and will start to show you the efficacy of your campaigns in a single platform.

Checking that your page renders correctly in all browsers

If a page isn't performing properly, it will corrupt the data. You may think that the variation you are testing has failed because your hypothesis was incorrect, but in truth, it might be a tech issue.

For instance, if one of the pages you are testing is showing a broken image, the conversion lift (or failure) for that page is not caused by the changed variable but rather by the page’s functionality, in which case your test will be for naught. Before you launch your test, double-check your page for bugs by using tools such as BrowserStack or preview options in Visual website Optimizer.

Ensuring that you have no testing conflicts

You don’t want your tests to overlap. Therefore, you should never run multiple tests on the same page at the same time; for instance, running a second, separate test on a page while another test is already being performed on the same page results in conflicting data.

Just as you need to ensure that your page is functioning, you also have to make sure that your links actually work and go to the right page. A split test between a page with links and a page without properly functioning links is obviously a fatally flawed test that won’t give you true results.

Keep your load time in mind when you optimize. If you have a variant with a better load time, that variant will likely beat out its competition, skewing your results. Use tools such as PageSpeed to analyze and ensure that your variant load times are as close as they can be.