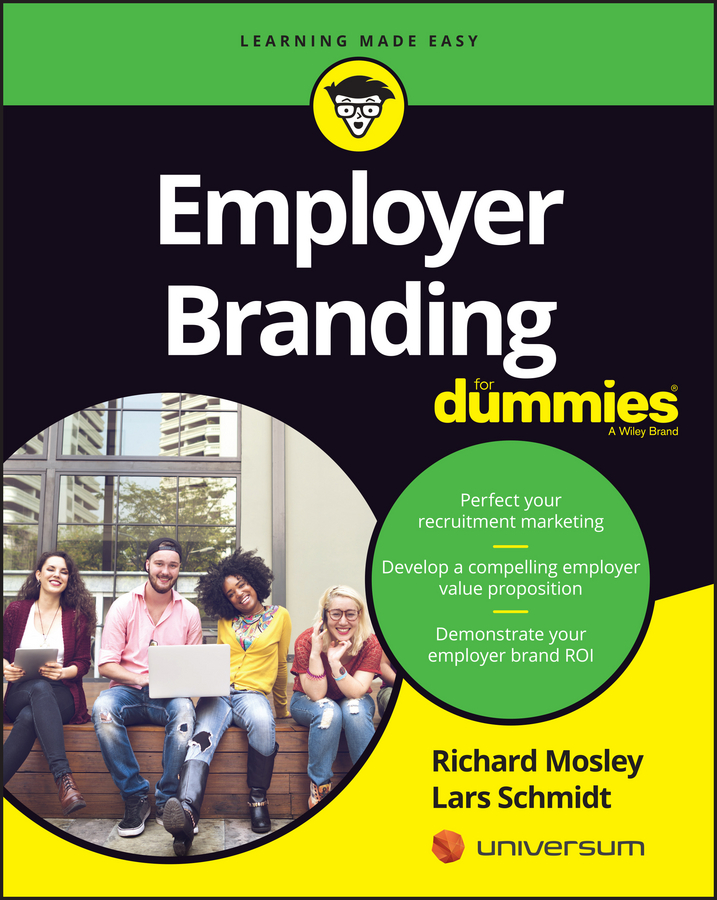 An 1884 Tennessee court decision (Payne v. Western & A.R.P. Co., 81 Tenn. 507) established the termination-at-will rule within the United States. This rule said that employers have the right to terminate employees for any reason whatsoever—including no reason—unless a contract between employer and employee expressly prohibits such an action.

However, more than 100 years of court decisions, union agreements, and state and federal laws have eroded the ability of employers to terminate employees at-will. The federal government, in particular, has had the greatest effect on the termination-at-will rule, particularly in cases of discrimination against employees for a wide variety of reasons.

At-will still exists on a state-by-state basis, and some companies require prospective employees to sign a statement confirming termination-at-will when they’re hired. Be sure to check your local regulations.

Keep in mind that just because you can terminate an employee immediately for any of these offenses doesn’t mean you should. For example, if an employee doesn’t know how to do his job, you may decide to provide additional training opportunities instead of terminating him.

When it does come time to fire an employee, these guidelines can help you make this difficult transition a little easier: