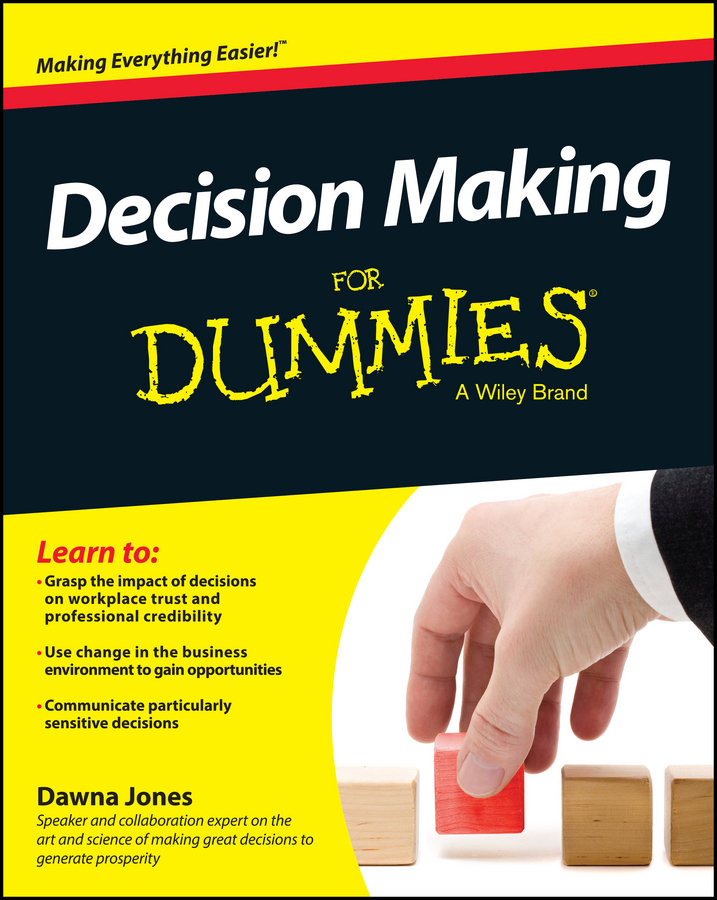 The election process may be the easiest part of deciding who handles a particular job in the organization. Robert's Rules on elections are very straightforward after what is often a politically charged prequel of nominating and campaigning.

An election is really nothing more than the handling of an assumed motion, with the question being on whom to elect to fill a position. Like any incidental main motion, an election can be decided by voice vote or by ballot.

Ballot voting is by far the surest way to allow for the free expression of the will of the membership. When holding ballot elections, you have two procedural options:

Voting by ballot enables a member to vote for a candidate not formally nominated by writing in a name — a write-in vote. A write-in vote is a legal vote unless it's unintelligible or cast for an unidentifiable or ineligible person or for a fictitious character, in which case it's counted as an illegal vote.

If your bylaws don't require you to conduct an election by ballot, and if candidates are unopposed or there's no major contest for an office, you can save time with a simple voice vote (or viva voce). After nominations are closed, the vote is taken on each nominee in the order in which they were nominated.

Because this form of voting favors one candidate over another based on the order of nomination, you should avoid using it except in mass meetings or when there's no serious contest for the office and a ballot is not required. If members don't understand exactly how it works, the ones whose preferred candidate doesn't get voted on are likely to think something is amiss.

If your assembly's members are accountable to a constituency, your rules may require you to conduct your elections by roll-call vote. You follow the same procedures for elections by ballot, as far as arriving at the point of the election is concerned, but instead of casting your vote by ballot, each member announces his vote when the secretary calls that person's name. The secretary repeats the vote after recording it, to ensure accuracy.

Elections are decided by majority vote unless your bylaws provide differently. In a voice vote, the winner is easy to determine and the vote is over when someone wins the election. When it comes to ballot elections, your election isn't complete until a position is filled, and a position is never filled until a candidate receives the threshold number of votes required for election. In most cases, the threshold is a majority of the votes cast. If you have only two candidates and the vote is a tie, you repeat the balloting until one candidate receives a majority.

Balloting must continue until a candidate receives a majority. It's never proper to drop the candidates receiving the lowest vote totals from a ballot unless they withdraw voluntarily. That means run-offs are just plain out of order. The requirement for election by ballot is a majority, and a candidate has no obligation to withdraw just because he polls low numbers. Your members may wind up voting for Mr. Low as the compromise candidate.