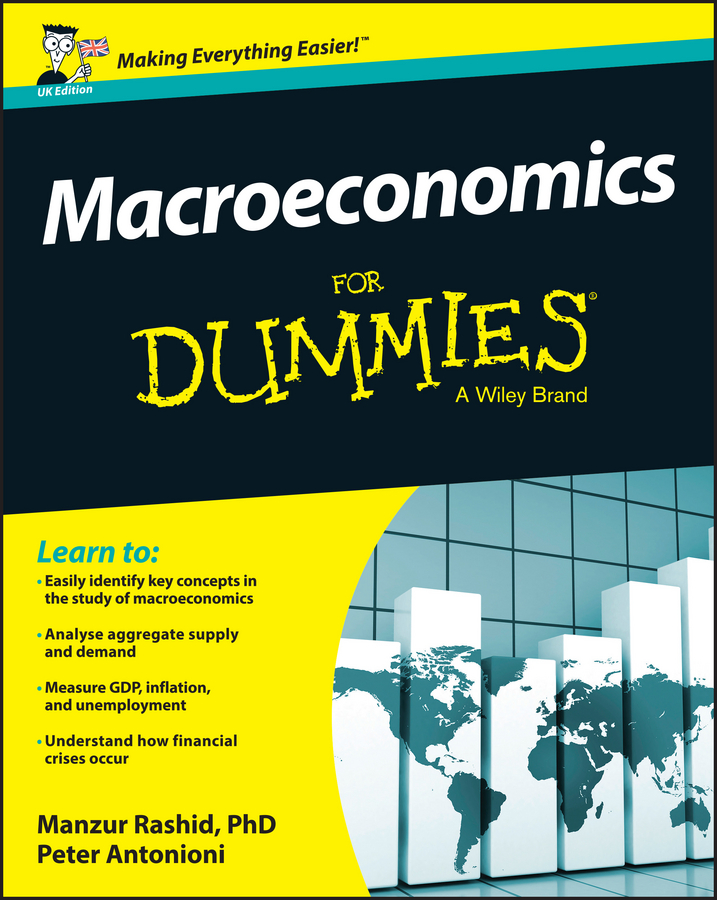 Economists use gross domestic product (GDP) to keep track of how an economy is doing. GDP measures the value of all final goods and services produced in an economy in a given period of time, usually a quarter or a year. A recession occurs when the overall level of economic activity in an economy is decreasing, and an expansion occurs when the overall level is increasing. The unemployment rate, which measures what fraction of the labor force consists of those without jobs who are actively seeking jobs, normally rises during recessions and falls during expansions.