How to Use Functions to Describe Economic Relationships 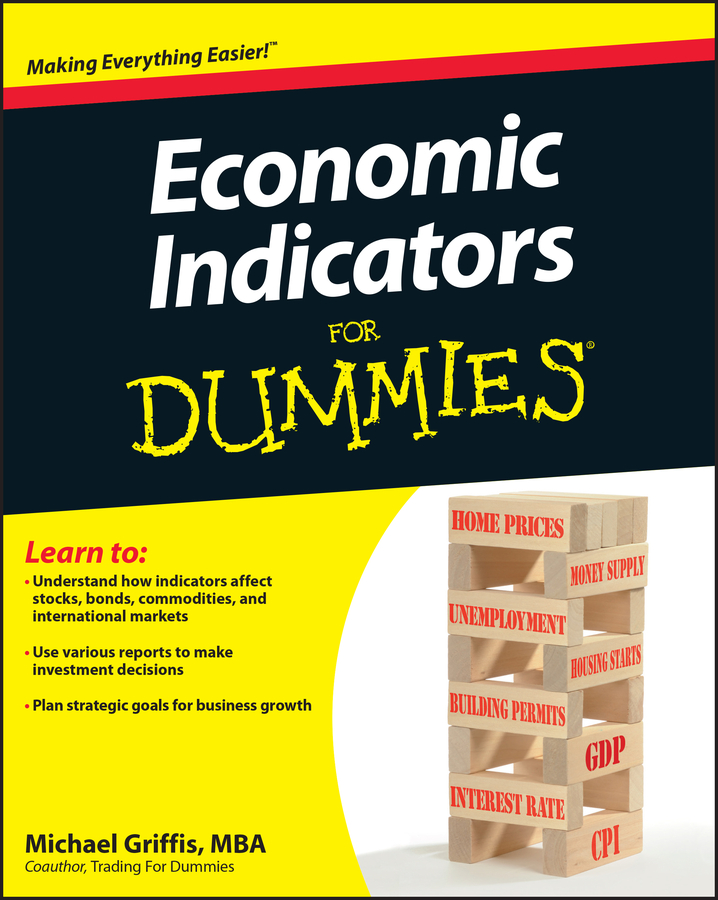 A function describes the relationship that exists between two or more variables. For example,

is a general statement that indicates the variable q is a function of the variable p. A specific functional form describes the exact relationship that exists between those variables; the function

indicates that for every one unit increase in p, q’s value increases by 5 units, or that q is five times greater than p. By identifying the exact relationship between variables, you’ve turned a general equation into a specific function.