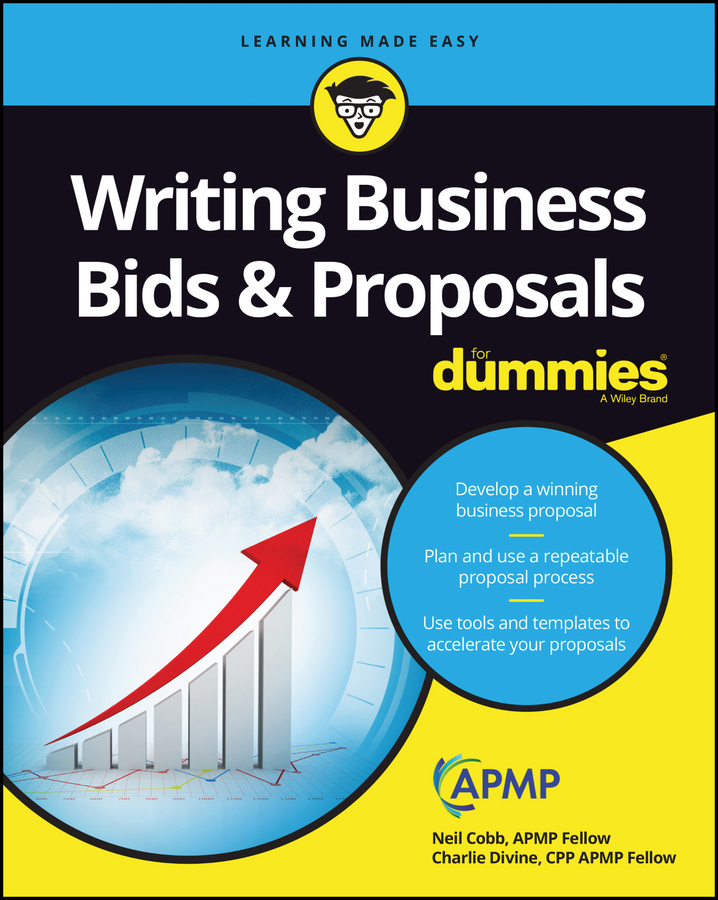 Oral contracts can be as binding as written contracts. But have fun proving what you've agreed to without a written record. If your deal goes south, you may feel like Sylvester to the other party's Tweety Bird, endlessly chasing the truth. Make it easy on yourself and write up an agreement.

Often, parties enter into agreements that are partially oral and partially written, based on a handshake and a few letters or memos that may indicate some of the aspects of the agreement without actually being contracts themselves. In this case, the agreement is contained partly in the oral agreement and partly in the letters and memos. It's best to put all of the information relating to your agreement in one place — a single, clear, and complete written contract.

Some oral contracts are unenforceable. These four types of contracts, which involve a high risk of fraud, typically must be in writing by law.

Attack of the killer handshake

It's true that a written agreement is not final until signed — unless you indicate your agreement to the deal otherwise; say, with a handshake. Don't let an oral agreement sneak up on you by verbally agreeing to a deal before you are really ready to sign it.

A couple of oil companies found this out the hard way in 1987, when a court upheld a handshake deal between Getty Oil and Pennzoil, created when an attorney from Pennzoil shook hands with the directors of Getty Oil over a written agreement that was never signed. A jury found that Getty Oil and Pennzoil did have a valid contract, and further found that Texaco had interfered with this contract when Texaco tried to lure Getty Oil into a better deal at Pennzoil's expense. The jury awarded damages of 10.6 billion dollars for interference with the Pennzoil-Getty contract. Yup, that was a b, as in billion.

Message to take home: Even world-class attorneys and businesspeople can have trouble understanding what the heck they are doing without a written, signed contract.

Lousy reasons for an oral contract

In case you still aren't getting the message, here are a few lousy reasons to use an oral contract instead of a written contract:

'Nuff said. Get it in writing.