Improving Your Inflection on the Phone

Voice and Speaking Skills For Dummies 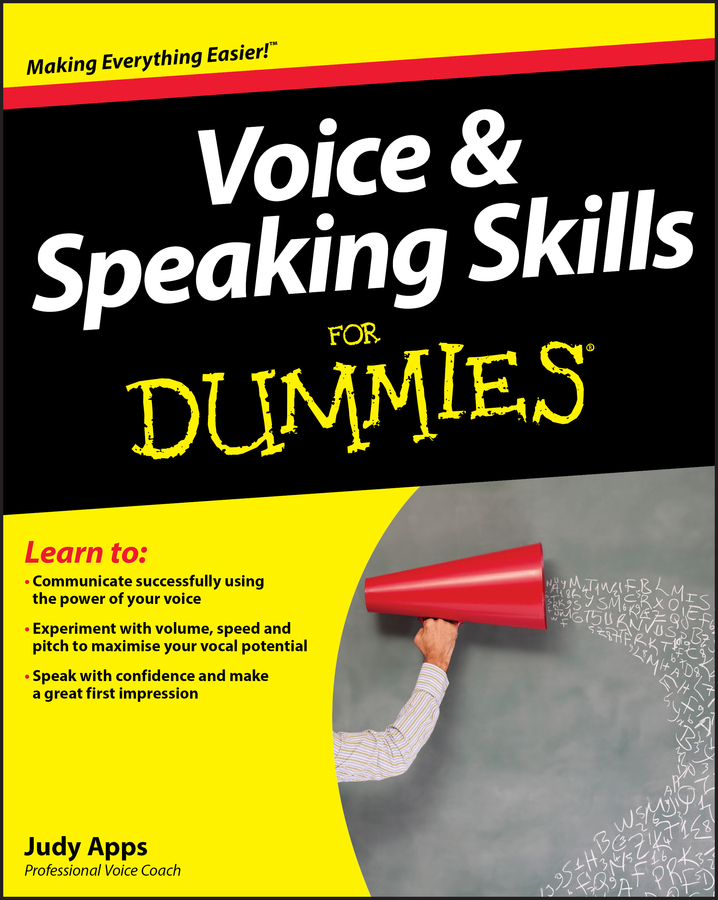 When you deal with customers over the phone, you have a whole new set of etiquette rules. The minute you pick up the phone, body language disappears, and your tone of voice and the words you use become the entire story.

In fact, almost the entire message you project to a customer over the phone is communicated through your tone of voice. For example:

It doesn't take long after a customer hears the tone of your voice to pick up on your attitude. In fact, your customers know within ten seconds of initiating the call whether they're talking to beauty or the beast.

Developing excellent telephone customer service (in both tone and words) is one of the most valuable business skills you can acquire.

If you've ever read a story to a child, you know that the words of the story are far less interesting than the inflection you put into your voice. In fact, if you get lazy and don't make a ruff, grumbling sound when you say, "I'll huff, and I'll puff, and I'll blow your house down!" your child will more than likely stop you and say, "Read it like you mean it."

Smiling when you talk on the phone

One way to positively affect the inflection in your voice is to smile, especially when you first answer the telephone. The reason is not psychological but rather physiological. When you smile, the soft palate at the back of your mouth raises and makes the sound waves more fluid. For those of you who sing in a choir (or in the shower), you know that the wider you open your mouth and the more teeth you show, the better tone you get. The same applies on the telephone. Smiling helps your voice to sound friendly, warm, and receptive.

Some telemarketing companies are so convinced of the value of smiling when talking on the phone that they install mirrors above telemarketers' desks to remind them to smile. These same people, by the way, call you when you're just sitting down to dinner.

Changing the stress on the words

Another way to improve your inflection is to be aware of how stressing certain words changes the feeling of what you're saying. The following sentence, "What would you like us to do about it?" changes in feeling, meaning, and tone when you:

Believe it or not, the inflection in your voice can be greatly increased by learning to take long, slow, deep breaths. Most people become shallow breathers when they're under pressure. The next time you're in a stressful situation, try to notice what happens to your breathing. The more upset you become, the shallower and quicker your breathing will be. When this breathing pattern happens, your vocal cords tend to tighten, making your voice go up and sound strained. By being aware of your breathing, especially in stressful situations, you can slow it down and thereby relax your vocal cords, bringing down your pitch and creating a calmer tone of voice.

Whenever we're asked to help someone who has a monotone speaking voice improve his inflection, we have him start by practicing exaggerating his tone using the following three steps:

1. Take a short and uncomplicated sentence like, "Bill isn't here right now," and say it out loud with your normal level of inflection.

2. Think of inflection on a scale of one to ten, with one being monotone and ten being a disk jockey. Now say the same sentence again, but this time exaggerate your inflection all the way up to a ten.

Sometimes we ask people to visualize themselves as circus barkers under the big top announcing to a noisy crowd of a thousand people, "Bill isn't here right now." Practice this step and stop only when you sound really obnoxious and embarrass yourself and everyone around you.

3. Say the same sentence again, but this time take your inflection down a couple of notches to a level eight. Finally, say the sentence one more time, taking it down to a level five or six.

Level five or six is a good level at which to keep your inflection over the phone. If you find your inflection slipping over time, go back to Step 1 and repeat the process.