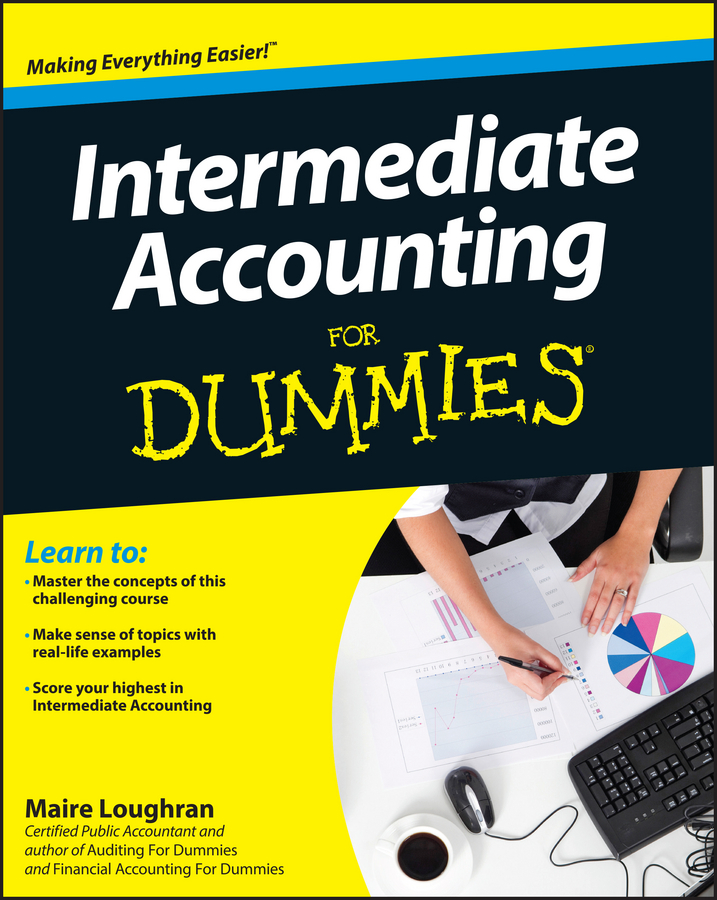 In the United States, business accountants must follow specific rules — called Generally Accepted Accounting Principles (GAAP) — when reporting business financials. The Generally Accepted Accounting Principles are the authoritative standards and rules that govern financial accounting and reporting by businesses based in the United States.

When you read the financial statements of a business, you’re entitled to assume that the business has fully complied with GAAP in reporting its cash flows, profit-making activities, and financial condition — unless the business makes very clear that it has prepared its financial statements using some other basis of accounting or has deviated from GAAP in one or more significant respects.

If GAAP are not the basis for preparing its financial statements, a business should make very clear which other basis of accounting is being used and should avoid using titles for its financial statements that are associated with GAAP. For example, if a business uses a simple cash receipts and cash disbursements basis of accounting — which falls way short of GAAP — it should not use the terms income statement and balance sheet. These terms are part and parcel of GAAP.

In the United States, GAAP constitute the gold standard for preparing financial statements of business entities. The presumption is that any deviations from GAAP would cause misleading financial statements. If deviations from GAAP are not disclosed, the business may have legal exposure to those that relied on the information in its financial report and suffered a loss attributable to the misleading nature of the information.

Getting to know the U.S. standard setters

The basic idea behind the development of GAAP is to measure profit and to value assets and liabilities consistently from business to business — to establish broad-scale uniformity in accounting methods for all businesses. The idea is to make sure that all accountants are singing the same tune from the same hymnal. The purpose is also to establish realistic and objective methods for measuring profit and putting values on assets and liabilities.

These authoritative bodies write the tunes that accountants have to sing:

The official set of GAAP rules is big — more than a thousand pages! These rules have evolved over many decades — some rules remaining the same for many years, some being superseded and modified from time to time, and new rules being added. Accountants need to keep up with the latest developments at the FASB and SEC (and other places as well).