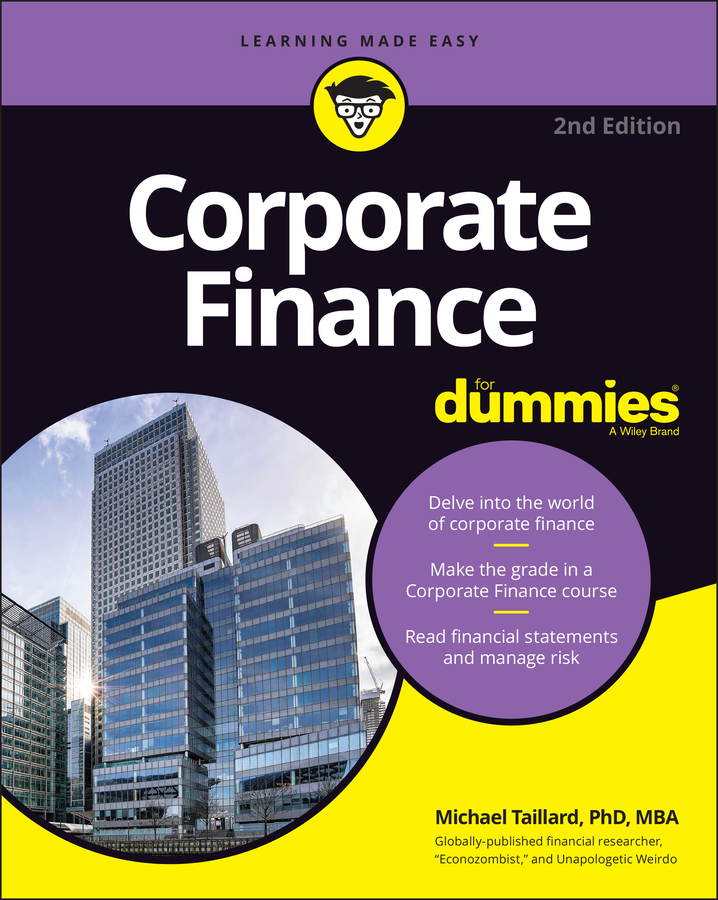 Publicly owned businesses, according to generally accepted accounting principles (GAAP), must report earnings per share (EPS) below the net income line in their income statements — giving EPS a certain distinction among financial ratios.

The essential equation for EPS is

For the example shown in the following figures, the company’s $32.47 million net income is divided by the 8.5 million shares of stock the business has issued to compute its $3.82 EPS. 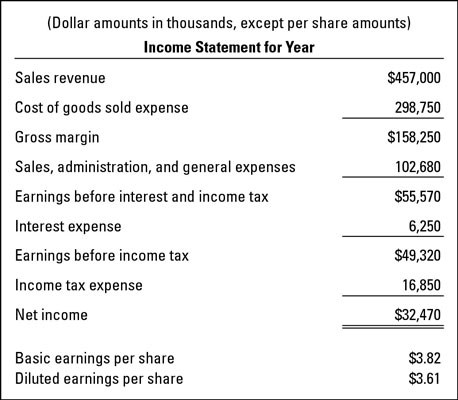 An income statement example for a business. 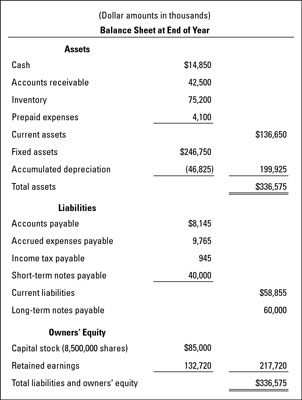 A balance sheet example for a business.

EPS is extraordinarily important to the stockholders of businesses whose stock shares are publicly traded. These stockholders pay close attention to market price per share. They want the net income of the business to be communicated to them on a per share basis so that they can easily compare it with the market price of their stock shares.

The stock shares of privately owned corporations are not actively traded, so there is no readily available market value for the stock shares. Private businesses do not have to report EPS according to GAAP. The thinking behind this exemption is that their stockholders do not focus on per share values and are more interested in the business’s total net income.

The business in the example could be listed on the New York Stock Exchange (NYSE). Assume that its capital stock is being traded at $70 per share. The Big Board (as it is called) requires that the market cap (total value of the shares issued and outstanding) be at least $100 million and that it have at least 1.1 million shares available for trading.

With 8.5 million shares trading at $70 per share, the company’s market cap is $595 million, well above the NYSE’s minimum. At the end of the year, this corporation has 8.5 million stock shares outstanding, which refers to the number of shares that have been issued and are owned by its stockholders. Thus, its EPS is $3.82, as just computed.

But here’s a complication: The business is committed to issuing additional capital stock shares in the future for stock options that the company has granted to its executives, and it has borrowed money on the basis of debt instruments that give the lenders the right to convert the debt into its capital stock.

Sometimes it’s not clear which of the two EPS figures is being used in press releases and in articles in the financial press. You have to be careful to determine which EPS ratio is being used — and which is being used in the calculation of the price/earnings (P/E) ratio.

Calculating basic and diluted EPS isn’t always as simple as the example may suggest. Here are just two examples of complicating factors that require the accountant to adjust the EPS formula. During the year, a company may: