Internal Controls against Mistakes and Theft 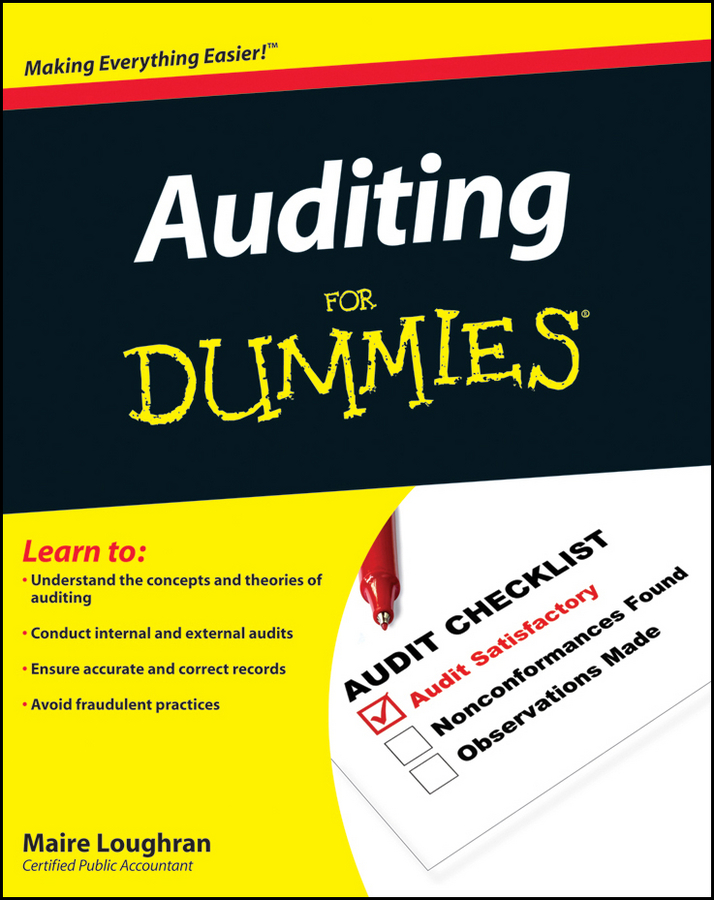 Internal controls are designed to minimize errors in bookkeeping that processes a great deal of detailed information and data. Equally important, controls are necessary to deter employee fraud, embezzlement, and theft, as well as fraud and dishonest behavior against the business from the outside.

Accounting is characterized by a lot of paperwork — forms and procedures are plentiful. Most business managers and employees have their enthusiasm under control when it comes to the paperwork and procedures that the accounting department requires.

Every business is a target for fraud and theft, such as customers who shoplift; suppliers who deliberately ship less than the quantities invoiced to a business and hope that the business won’t notice the difference (called short-counts); and even dishonest managers themselves, who may pad expense accounts or take kickbacks from suppliers or customers.

For these reasons a business should take steps to avoid being an easy target for dishonest behavior by its employees, customers, and suppliers. Every business should institute and enforce certain control measures, many of which are integrated into the accounting process.

These are five common examples of internal control procedures: