What Is the World Made of? 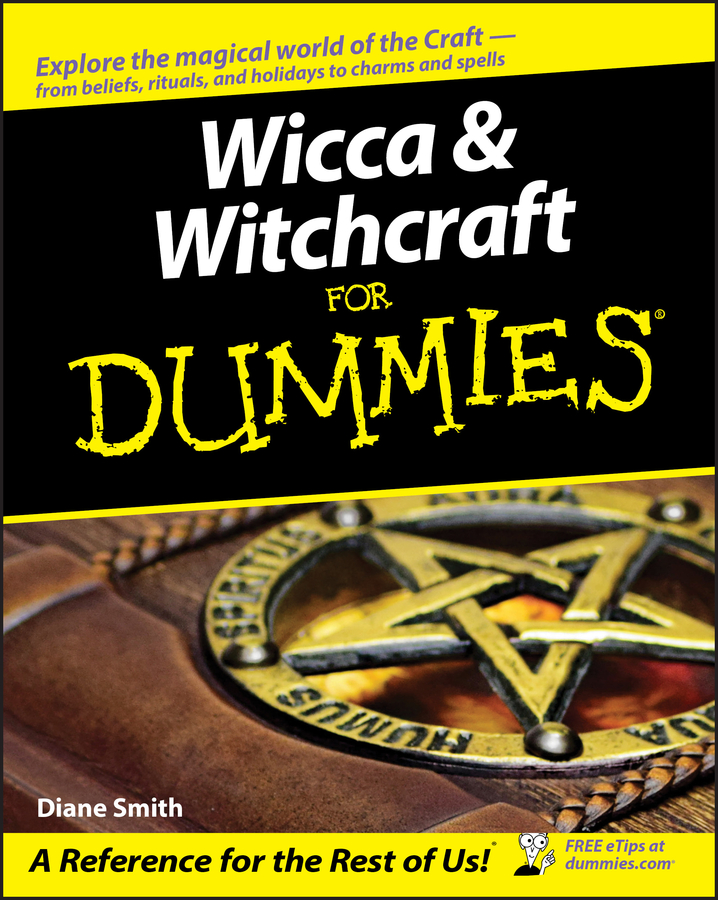 This universe isn’t just some kind of inconsequential, random spark that has blasted through a big black hole somewhere beyond the space/time continuum. It may be that, but it is also much more than that.

In all of its reality and unreality, its confusion and confidence, its love and hate, creation and destruction, this universe is magnificent and unfathomable — more brilliant than can be beheld or understood by mere senses or mind.

One view echoed in many spiritual and scientific traditions is that the entire universe is, as Buckminster Fuller described, “Energy radiantly manifests at relative rates of regarded speed.” This description means that all the things you see, hear, feel, taste, smell, know, and touch are nothing but different energy vibrations.

According to science, these vibrations are imported through your sense organs and transformed by a complex electrochemical cocktail of brain functions, including cognition and memory, along with a touch of unquantifiable personal consciousness, to create what is basically a mirage of subjective experience that represents an apparent outer world. The study of neuroscience says that you aren’t so much perceiving as creating what you experience.

This scientific theory fits in well with ancient spiritual assertions that this world is maya – a kind of waking-state dream that continues to manifest itself merrily, merrily (and sometimes not so merrily or gently!) down the ever-flowing stream of worldly life.

Scientists have discovered that what you see as visual images of different colors are not inherently those colors but rather different amplitudes of light wavelengths impinging on little receptors called rods and cones in your eyes and translated into the subjective experience of red, blue, and other colors by your brain.

Even solid objects can be considered as solidified vibrations — frequencies so deep and dense that they take form as tangible objects.

Just think of what happens when someone blasts his or her music so loud that the whole room or car shakes. The sound vibrations take on physical forms that are strong enough to move objects around. If you take these vibrations a few notches deeper down the energy vibration spectrum to the point where your ears can no longer translate those particular waves as sound, voilà! You’ve got yourself a solid object.