How to Use Manifestation Techniques 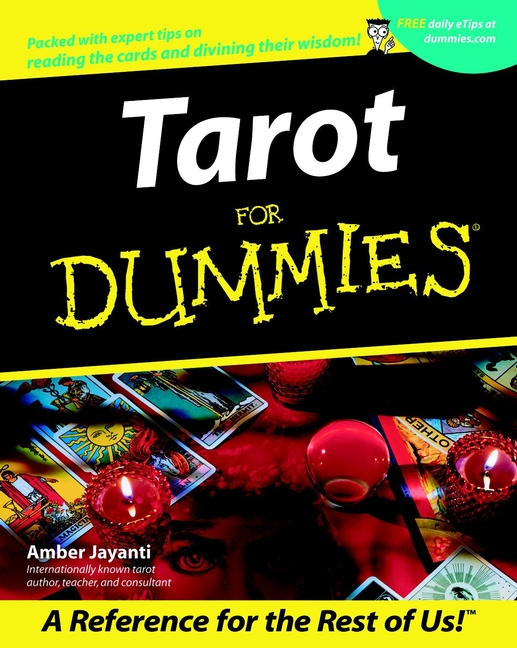 Without a deeper understanding of the relationship between the individual soul and the universal soul, your use of metaphysical and spiritual laws of manifestation could be but a step away from cheap parlor tricks that may amaze your friends, but also reduce you to being somewhat of a karmic thief.

Adding more positive images and affirmations to your thoughts is great; however, you don’t want to slip into thinking that you’re going to use metaphysical principles to “put one over” on your destiny or to sneakily overturn God’s will.

The Indian scriptures say that through the practices of yoga — which lead toward union with the divine — a person’s thoughts can be controlled to produce a state of concentration that naturally gives powers that are meant to be used for the person’s ultimate enlightenment.

Supernatural powers come naturally as a person follows yoga paths that lead to their evolution of consciousness. A guru used to say that these supernatural powers, called riddhis and siddhis, “sweep the doorstep” of a yogi. He doesn’t have to grab them. All he has to do is uplift his own consciousness into greater spiritual realms, and these powers come naturally, along with the spiritual maturity to use them properly.

Jesus gave another example of how true spiritual practices bring supernatural powers when he said,

“Truly I say to you, if you have faith the size of a mustard seed, you will say to this mountain, 'Move from here to there,' and it will move; and nothing will be impossible to you.”

Of course, once someone has attained this level of faith, they also have faith that the mountain is where it is for a reason!

Most yoga scriptures and gurus add big warning flashes about not getting stuck in supernatural powers. Many look at metaphysical manipulations as a low-class form of spirituality. These metaphysical powers can become obstacles to your attainment of higher realms, because they tempt you to be distracted by outer pleasures and keep you from reaching the precious gems of divine self-knowledge that exist in the inner sanctum of life.

Without knowing what to want, you could put forth a lot of effort, use all sorts of metaphysical techniques, and go down all kinds of roads, just to find a lot of disappointing accomplishments and dead ends.

Can materialistic prosperity be compatible with spiritual fulfillment? Yes! The key is to keep your spiritual qualities of trust, higher awareness, and surrender strong even as you create an abundant life in this world.

Discovering how to interact with the universe is a very good thing. However, using this precious gift of communication with the universe just to ask for more stuff is like meeting God and asking for a watch, or like receiving priceless jewels and using them to play a game of marbles.