How to Word Wedding Invitations 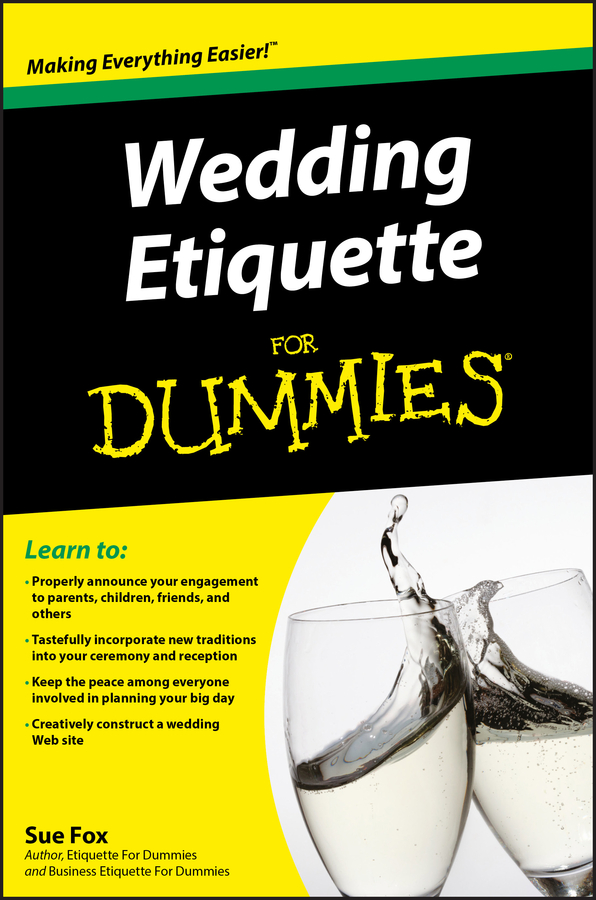 A wedding invitation is meant to convey the necessary facts about your upcoming ceremony and the reception following. Order wedding invitations three to four months before the big day, and send them out no later than six weeks in advance. From its wording, form and addressing to its printing style and ink color, the wedding invitation is the subject of etiquette controversies, long chapters in wedding books and dictatorial outlines.

A traditional, formal wedding invitation is written in the third person, engraved on folded paper or heavy card stock in black ink, and mailed inside two envelopes, the inner envelope having no glue. Most are ecru, though some couples prefer pure white. The edges of invitations printed on card stock may be beveled with gold or silver.

Get the word out

The rules for the wording of formal invitations include the following:

While there are numerous ways to word your actual invitation depending on the parental situation and who's throwing the party, there are also a few things that are always in bad taste. Even those who want to turn down the formality should avoid these no-nos:

After ordering invitations, you receive a reader's proof of the text. Read this proof over very carefully; any mistakes you overlook aren't considered the printer's fault. Then have someone else — preferably someone who knows nothing about your wedding and thus doesn't have the same blind spots you do — proofread everything. Obvious typos are often the easiest to miss.