STDs: A Look at Candidiasis 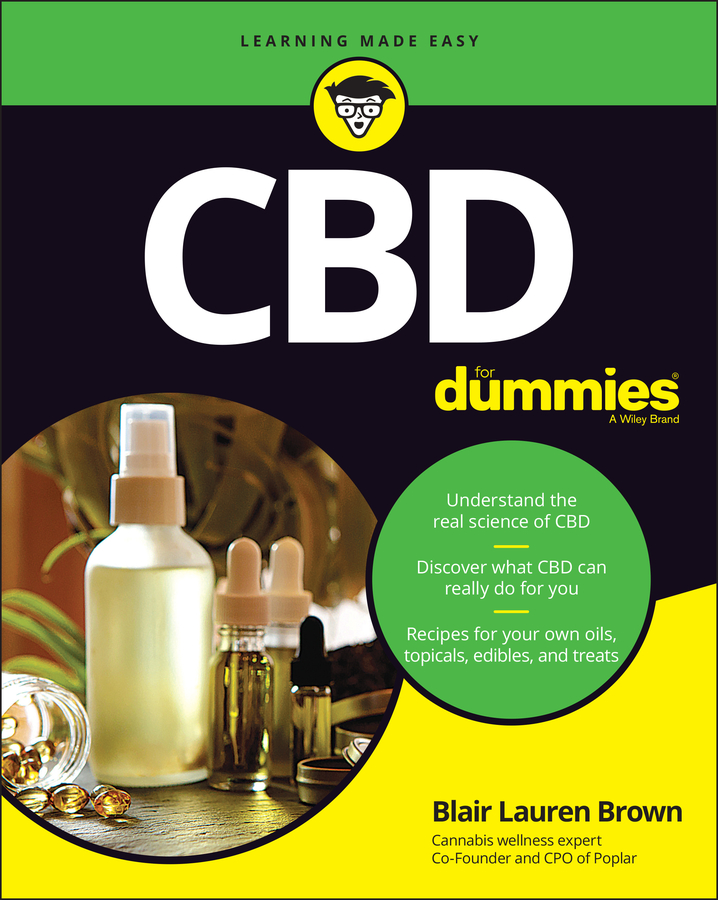 Often called a yeast infection, candidiasis is actually an STD caused by a fungus, candida, that normally lives in people’s mouths and intestines, as well as in the vaginas of many healthy women. When the body’s normal acidity doesn’t control the growth of this fungus, an overgrowth can occur. Candidiasis is the result. Its symptoms can include a thick, white, cottage cheese-like vaginal discharge; itching or irritation of the vulva, penis, or testicles; a yeasty odor; and, sometimes, a bloated feeling and change in bowel habits.

Among the factors that can lead to abnormal growth of candida are birth control pills, antibiotics, pregnancy, diabetes, HIV infection (or any other immune system dysfunction), douching, a woman’s monthly period, and damp underwear.

Prescriptions for antifungal creams, ointments, or suppositories are the normal cures. Single-dose oral antifungals have also recently become available and are highly effective. Over-the-counter products may work, but should only be used by women for vaginal yeast infections. If you’ve never had a vaginal infection before, don’t assume that it’s a yeast infection, but instead go for a checkup.

Some of the medicines used to treat a yeast infection may weaken latex condoms or diaphragms. If you use either of these birth-control methods, consult with your pharmacist or doctor.