How to Deal with Short-Term Impotence

Being the Best Man For Dummies - UK 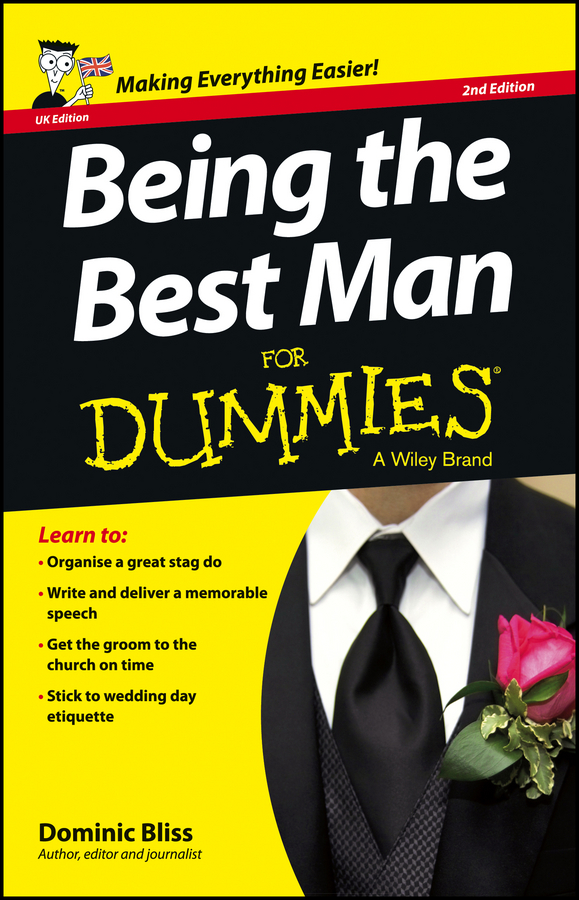 Impotence — meaning, the inability to have an erection when desired — frightens men, even though many have suffered from impotence at some point. Men may confuse short-term impotence with erectile dysfunction. The good news is that a couple of failures to have an erection doesn't mean there's something wrong with your penis. In fact, it's almost always psychological in nature. That means most men can learn how to “solve” short-term impotence.

Anticipatory anxiety has caused many men to experience impotence. Anticipatory anxiety means the fear or expectation of a possible failure causes an actual failure. If a man starts worrying about his erection, usually doing so is enough to prevent him from having one. And the more he worries, the more likely that he will fail the next time he tries. Many men, because of one failed erection, have suffered through years of misery.

If all this testing doesn’t turn up any sign of erections, then return to your doctor. But for many men, these tests do uncover some erectile functioning, which probably indicates that the problem is psychological in nature. This is not true 100 percent of the time, but it certainly deserves following up. The basic aim is to build back the man’s confidence to the point where he can have erections while he is awake — and even with a woman around.