How Implanon Works as Birth Control 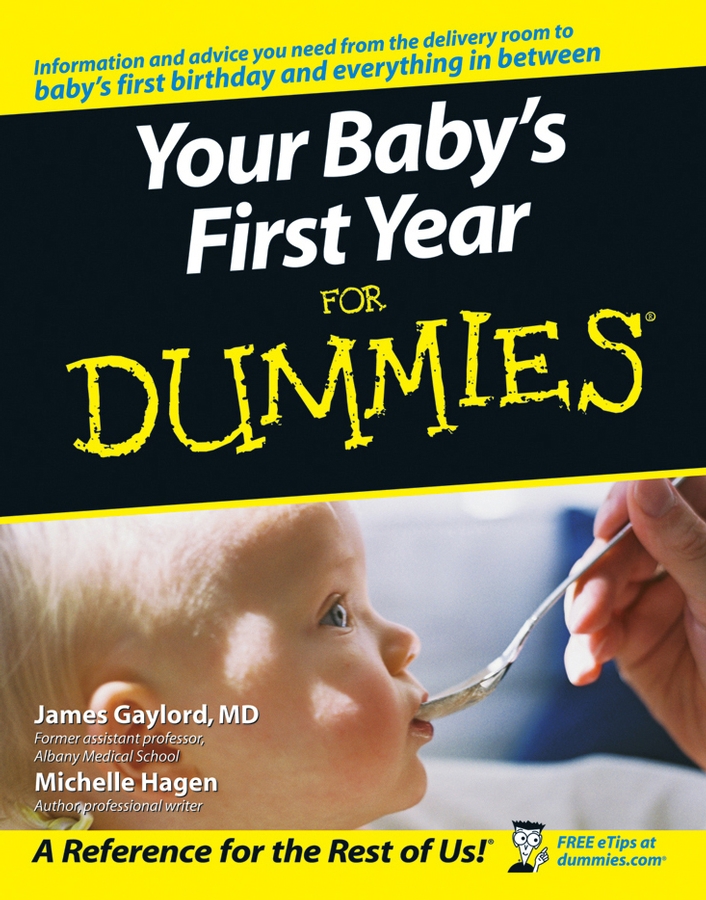 Some women choose Implanon as a birth control device because they want a contraceptive that doesn't require daily, or even seasonal, maintenance — or sterilization. Implanon is a good option for these women because the device is implanted under the skin of a woman’s upper arm and is effective for up to three years. With this birth control method, women can prevent pregnancy but not rule it out forever.

Implanon came on the market in 2006. The actual device is a thin plastic rod about the length of a toothpick. It contains 68 milligrams of the hormone progestin, which is released slowly over three years, and prevents the ovary from releasing an egg.

In tests, Implanon was proved to be very effective, partly because you can’t forget to take it. But at the end of the three years, you do have to remember to have the device removed and a new one implanted.

Implanon does not protect against sexually transmitted disease.

For many years, one method of birth control consisted of five rods placed under the skin of a woman’s arm that released progestin. It was called Norplant and was pulled off the market. Implanon functions similarly but is considered safe.