How to Ask Someone for a Date 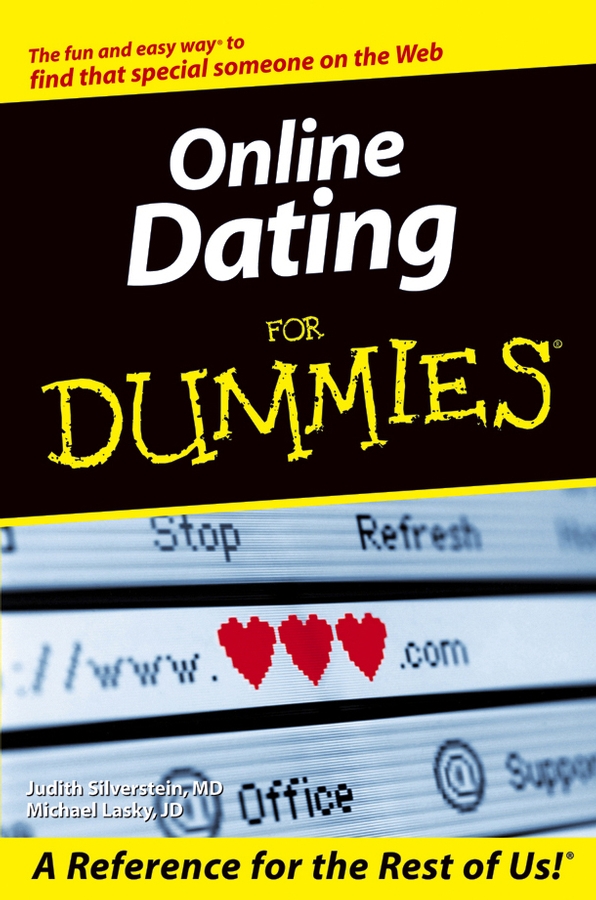 You have several options when asking for the date. The choices may be influenced by circumstances (like distance), personality, and personal style. In general, the closer you are when you ask, the better. When you’re close to the person, you get more information, you appear more courageous, and you get some practice for the date.

You can adapt any of the following methods for sending the message to your level of comfort. But be careful that you’re not hiding behind your comfort level — sooner or later, you’re going to have to get out there and actually date.