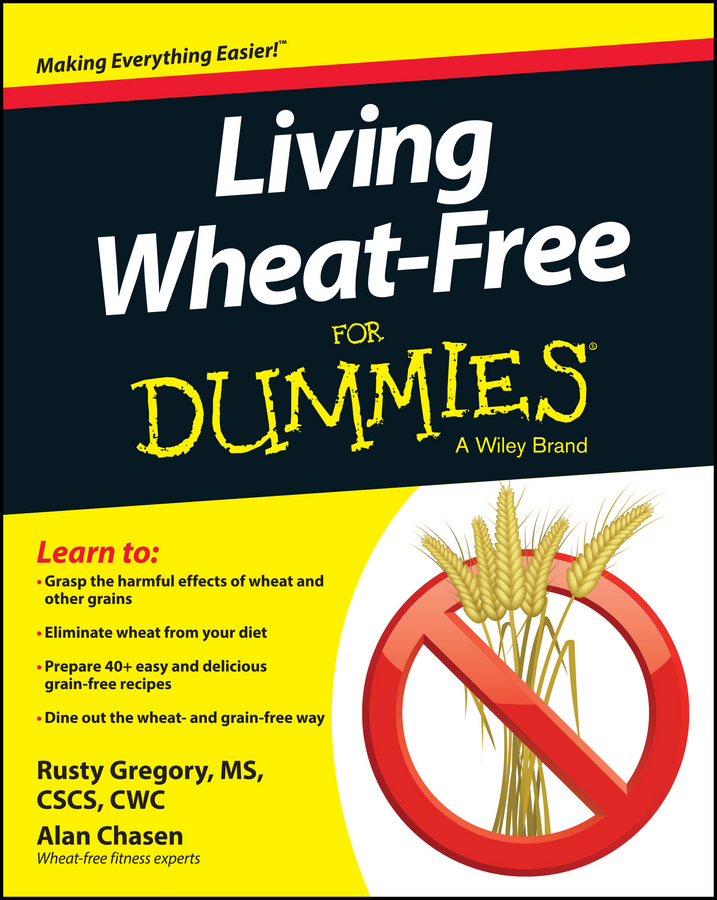 A gluten-free diet isn’t just for those with celiac disease or a wheat allergy. Although eating wheat products, especially whole wheat, does offer some health benefits, the gluten can actually be harmful. Here are some reasons you may want to go gluten-free.