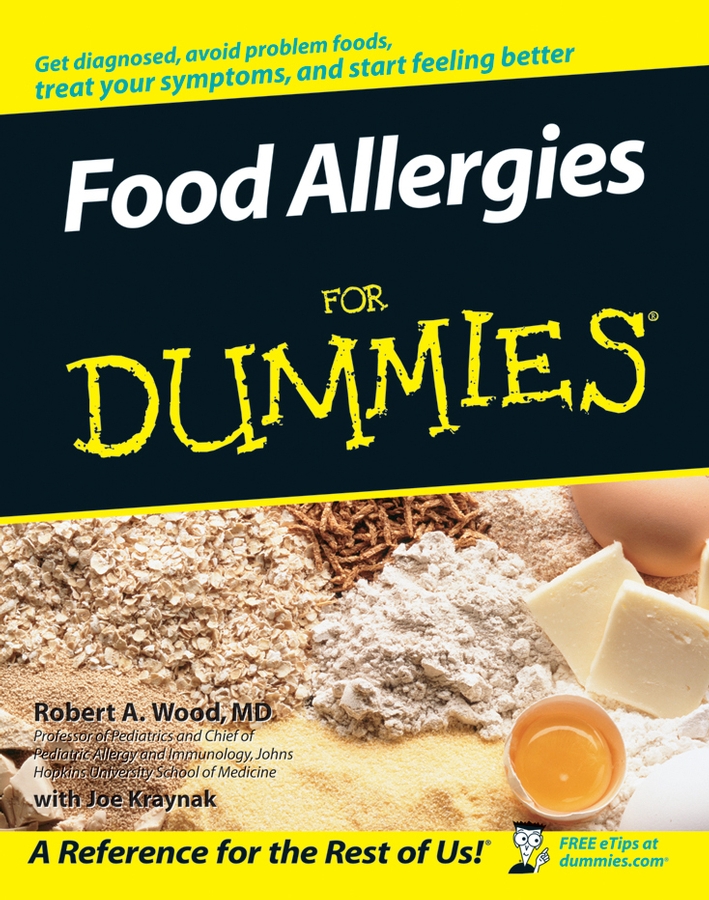 Other behavioral manifestations of gluten sensitivity and celiac disease include