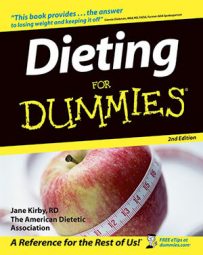 If losing weight is your goal for the New Year, dieting doesn’t have to mean eating terrible food. You can rework standard cooking methods to make them lowfat and low calorie, and some foods can be used as substitutes, making them great, healthy stand-ins for others. Every calorie-conscious cook should use the following tricks: