Should You Get a Flu Shot? 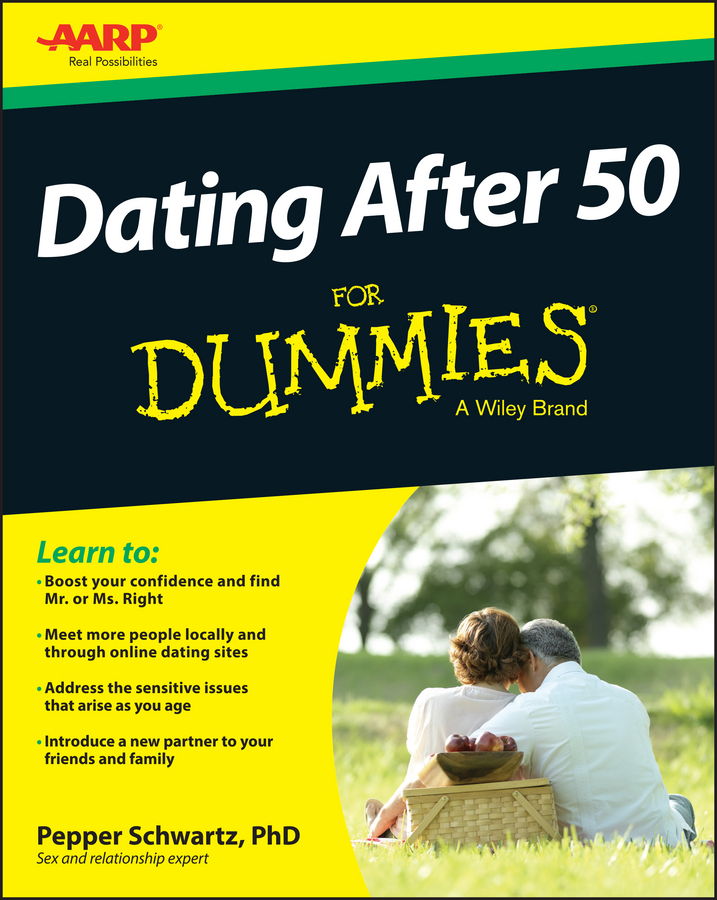 Flu shots are recommended every fall for almost everyone over six months of age. Doctors at the Centers for Disease Control (CDC) strongly suggest flu shots for the entire population annually, with the exception of those who are allergic to the flu vaccine or one of its ingredients or those whose immune system is seriously compromised.

The flu, or influenza, is a very serious illness. In fact, more than 500,000 people die globally each year from complications caused by influenza. Additionally, the flu is expensive! Sick employees cost businesses millions of dollars by missing work and seeking medical attention. 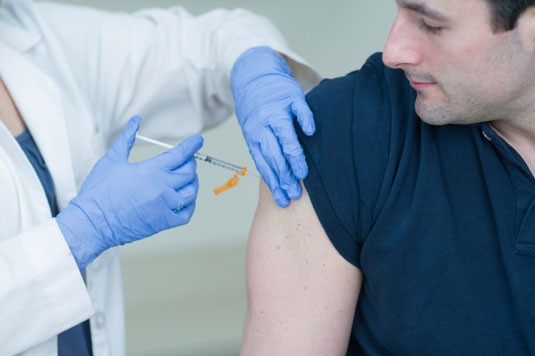 Flu symptoms can include fever, chills, coughing, headaches, stuffy nose, aches and pains, exhaustion, or fatigue. In particularly bad cases, vomiting or diarrhea may also occur, especially among children. Because it is highly contagious, the flu often hits communities in waves. “Flu season” tends to start in November, is the heaviest in January and February, and finally fade out around May. Sometimes it can seem like everyone around you has the flu!

Scientists don’t yet understand why the flu is more common in winter. Despite popular belief, however, it does not appear to be related to cold weather — even perpetually warm climates like Florida and Arizona experience flu epidemics around the same time every year. Thankfully, unless complications develop, the flu lasts only a few days, but even the healthiest person will be down for the count while the virus runs its course.

Will a flu shot make you sick?

Like many vaccines, some people debate the effectiveness or the safety of the flu shot. One supposedly scientific study was thought to have shown a link between vaccines and autism in children, but that study was later proven to be bogus. Still, concern lingers among parents. The most common side effects from flu shots are pretty mild: some tenderness or redness at the injection point, or sometimes a brief low-grade fever, headache, or muscle soreness.

If someone tells you they actually got the flu from a flu shot, don’t believe them. The injection either doesn't contain the flu virus at all, or it includes a version that has been deactivated and is not infectious. If they got the flu immediately after a shot, they already had been exposed prior to the inoculation and were going to get sick either way.

Does the flu shot really work?

That’s not to say that the shot is perfect. Epidemiologists and doctors around the world collaborate all year long, only to make an educated guess each spring about which of the bazillions of strains of influenza virus will be infecting the most people the following winter.

Based on recommendations from the World Health Organization (WHO), the U.S. Food and Drug Administration (USDA) decides each year which two or three of those strains are the best choices for the United States to manufacture and distribute as a vaccine. Other countries may choose different strains based on local needs.

Most years, the scientists win this “virus versus virus” match game,.. and millions of people avoid the flu. But because flu strains are changing and mutating constantly, sometimes the scientists’ guess is off. When that happens, the flu shot doesn’t protect you against the strain that ends up being the powerhouse in the next flu season.

Sometimes the virus will mutate in the middle of flu season, so what worked in December might not protect as many people in January, and you could still get sick even if you got a flu shot.

Even when that happens, though, flu shots are still a good idea. They’ve been shown to give your immune system a little boost overall, which is never a bad idea. And they do protect you from the strains of flu virus that were in the inoculation.

Although this year’s shot might not attack the #1 virus of the season, it still could very easily ward off #2 and #3 and #16 when they float your way — and maybe next year’s #1 to boot!

What if I don’t get a flu shot?

Without the flu shot, the CDC says another 7.2 million Americans would get sick every year — more than 90,000 of whom would end up in the hospital and potentially die.

People who are at higher risk for complications, such as individuals with asthma, diabetes, or heart disease; young children; adults over 65; individuals who are pregnant or have compromised immune systems; and American Indians and Alaskan Natives, should be especially concerned about getting the flu.

Parents, note that kids ages 2 to 8 are better off getting the vaccine as a nasal spray rather than a shot, if that form is available in your area.

The good news is that flu shots are free! Thanks to the Affordable Care Act (ACA), immunizations are considered an essential health service. That means the shots must be provided at no cost — not even a copay — by all health-care policies covered by the federal law.

For the vast majority of people, the benefits of flu shots far outweigh any risks. Even on an off-match year, some protection is better than nothing. If not for yourself, think about your family, friends, and coworkers. If you get the flu, they might get it from you. Imagine how popular that would make you. (Of course, that would mean they didn’t get a flu shot, either.)