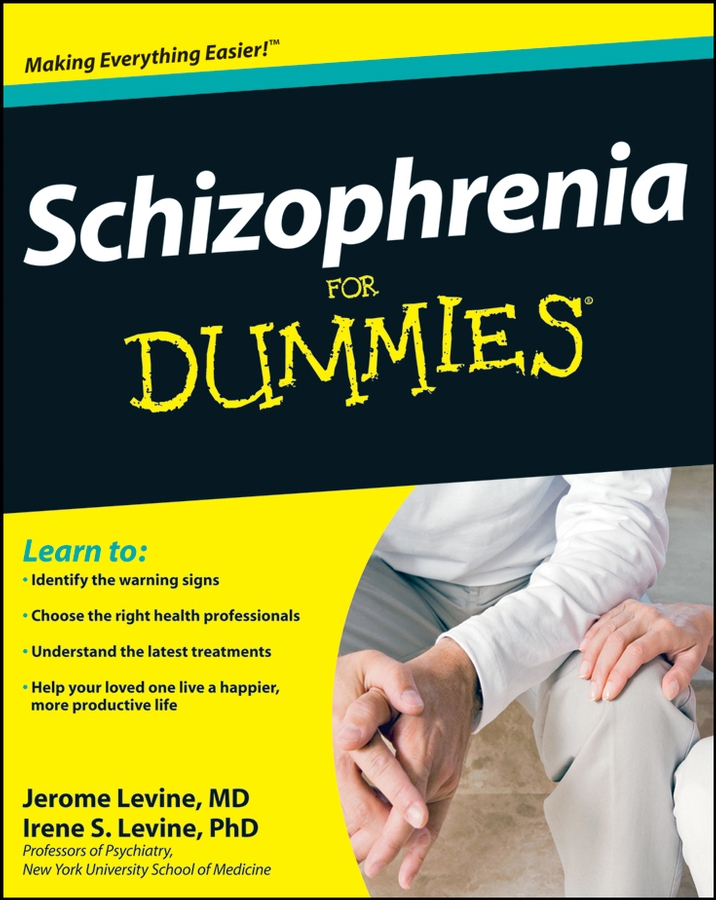 The most common form of psychosis is schizophrenia. Psychiatrist Eugene Bleuler used the term schizophrenia in 1911 to describe people who exhibited signs of disorganized thought processes, a lack of coherence between thought and emotion, and a state of disconnection from reality.

Today, the DSM-5 criteria for schizophrenia include:

It can develop rapidly or gradually, and there can be periods of less severe symptoms. Some sufferers are chronically and persistently ill. Periods of illness can be characterized by a marked inability or diminished capacity to function in everyday life, often leading to school failure, job loss, and relationship difficulties.

Are the causes of schizophrenia organic (biochemical/physiological) or functional (resulting from experience)? At the moment, perhaps because of the wide array of newly developed brain-scanning techniques, the organic explanations are far more prominent. However, the best answer may lie in a synthesis of the two points of view. The main theory in practice today is the diathesis-stress model, which merges two different areas of research.

First, some definitions. A diathesis is a predisposition to a particular disease. Stress can be defined as any number of psychological and social factors. So, the diathesis-stress model holds that schizophrenia is the consequence of a stress-activated diathesis or predisposition.

Proposed biological diathesis for schizophrenia includes problems with brain chemistry and/or development. Researchers have found malformed parts of the brain in people with schizophrenia. These biological abnormalities can lead to problems with thinking, speech, behavior, and staying in contact with reality.

For the stress component, psychological factors address the reality distortion associated with schizophrenia. Some experts propose that the world experienced by someone with schizophrenia is so harsh, and its conflicts so intense, that the person needs a vacation from it. Research supports that psychic trauma, such as child abuse, can be related to psychotic breakdowns, and it certainly constitutes a harsh reality that inspires an escape.

A social factor related to schizophrenia that has shown promise in recent research is a phenomenon known as expressed emotion. Expressed emotion (EE) refers to negative communication by family members directed at the person suffering from schizophrenia. EE often consists of excessive criticism. Family members may comment on the patient’s behavior, “You’re crazy!” for example. EE also includes emotional over-involvement of family members that can overwhelm the patient.

Schizophrenia is one of the most difficult mental disorders to treat. Its effects are often debilitating for both the individual with the disease and his family. Approaches to treating this illness range from medication to helping individuals develop important functional skills such as money management or social interaction methods.