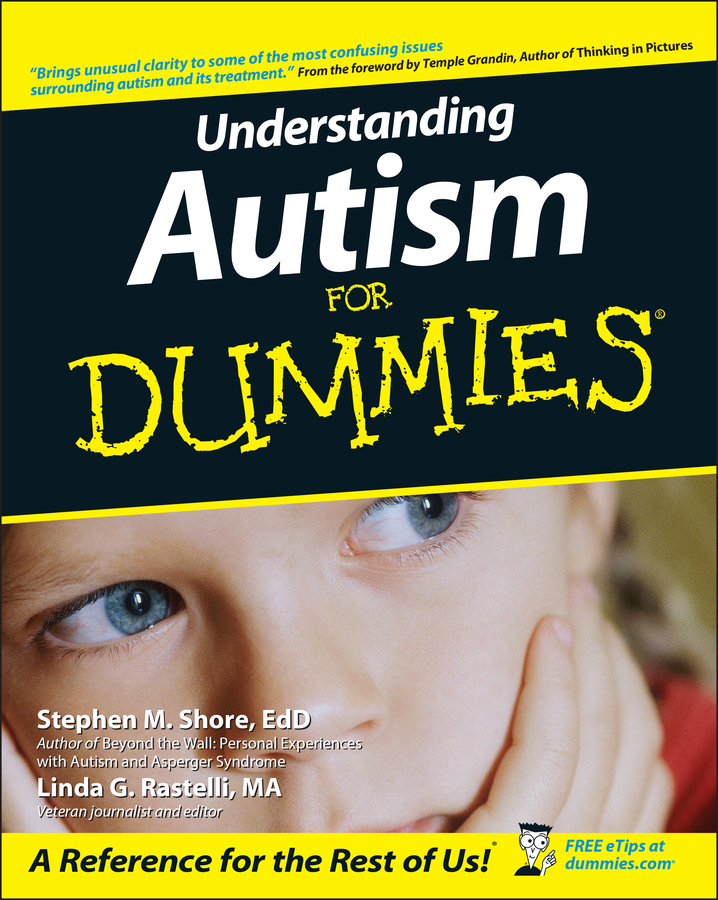 Temple Grandin is a relatively famous adult woman who has autism, one of psychology’s neurodevelopmental disorder characterized by deficits or abnormal language development, abnormal social skills and development, and repetitive and restricted behavior. Ms. Grandin, who holds a PhD in animal science, is considered by many as a spokesperson and advocate for those with autism and engages in numerous speaking engagements every year to increase awareness of this condition.

Autism, usually recognized by the age of 3 to 4 (although signs and symptoms can manifest and show up earlier) consists of symptoms and deficits the following three areas:

Autism is a complex neurodevelopmental disorder that can range from mild (often called high-functioning autism) to severe. A cause for the disorder has yet to be identified. For example, genetic research is progressing. No “autism gene” has been identified, but much has been learned about the underlying cognitive and neuropsychological aspects of autism. Two areas in particular stand out: neural connectivity models and theory of mind models.

It is thought that the brain in individuals with autism develops and is organized differently from the brain in children with typical development. Research findings are complicated, showing that autistic people have some underdeveloped areas as well as some overdevelopment — and even larger brain volume.

Taken as a whole, researchers propose that the brain in autism interacts and communicates with itself in unique and disordered ways that differ from activity in typical individuals. From this perspective, autism can be considered a disorder of neural organization and integration.

Thinking that someone you’re looking at or talking to has a “mind of his own” is known as “theory of mind” (abbreviated TOM). Most people believe that other people have a mind just like their own, which helps them understand the world from another person’s point of view. Consistently, research and clinical work show that individuals with autism have deficits in TOM.

In other words, people with autism do not assume the existence of an “other’s mind” and, as a result, display social and communication deficits. Their difficulties with understanding facial expressions and gestures, anticipating the actions and of others, engaging in conversation, and showing social and emotional reciprocity may be a consequence of TOM deficits.

One thing is for certain; in many respects, autism is a lifelong disorder. Yet there’s significant hope for those who get early and intensive intervention. As a neurodevelopmental disorder, the course of autism can likely be altered in a significant and positive direction. These approaches use a “teaching” approach of sorts to facilitate the normal development of children and address developmental delays. Here are four intervention approaches for autism: