How to Overcome Boredom and Restlessness to Practice Mindfulness

Managing Anxiety with Mindfulness For Dummies 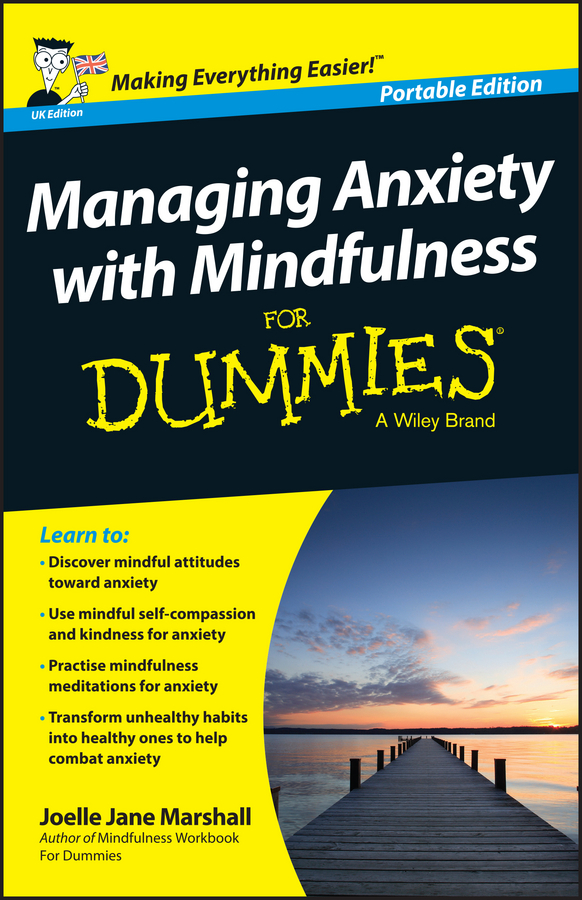 Explore Book Buy On Amazon
Boredom and restlessness are like opposite poles of an energy scale and are common complaints when attempting mindfulness. Boredom is associated with a lack of enthusiasm and connection, whereas restlessness implies energy that’s pumping through the body, itching to burst out. Mindfulness is designed to observe both of these states and find a balance between the two.

Meditation can sound like the ultimate boring activity. Sit there and do nothing. What could be more boring? Even watching paint dry may sound a more exciting prospect. Society seems geared up to help you avoid boredom.

Television adverts are short and snappy to grab your attention, and mobile phones help to distract you at any moment that a hint of boredom arises. These continual forms of distraction make you bored more quickly and more easily. Meditation is a courageous step against the tide.

If you feel bored during meditation, you’re not really being mindful. Boredom generally implies a lack of connection, or that you’re thinking about the past or future instead of the present. If you’re finding attending to your breathing boring, imagine if your head was plunged into water – you’d suddenly become very interested in breathing!

Noticing feelings of boredom and moving your focus back to your breathing is all part of the process of mindfulness and quite natural.

The following techniques can help you work with the feelings of boredom during meditation:

Observing boredom can be very interesting. When boredom arises you get to see the thoughts and feelings that run through you every time you get bored. These feelings can rule your life without you noticing. By becoming aware of them, they begin to loosen and let go. Your mental programs are shadows and through the light of mindfulness the programs lose their apparent reality and disappear.

Restlessness is similar to boredom, but is associated with excessive levels of energy and a common mental state. You run around all day doing a million and one things and then when you sit down to meditate, your mind is still racing.

Try these two ways of coping with restlessness: