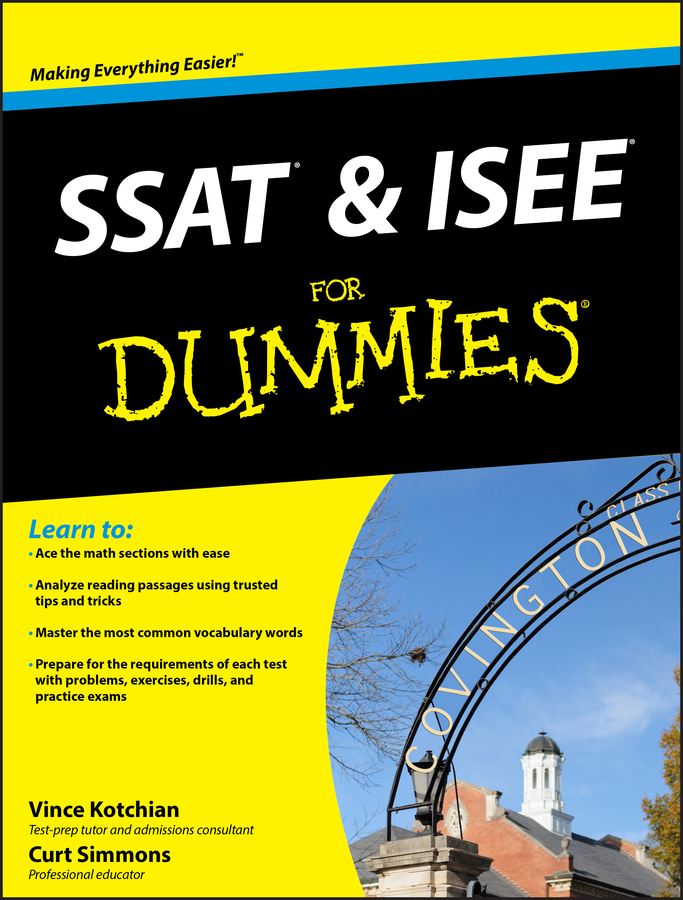 Questions about the author’s attitude and purpose are closely related to tone. Imagine that your PSAT/NMSQT reading-comprehension section has a passage about a polluted river. The tone is angry: Polluters are pouring toxic (poisonous) chemicals into the water, and officials can’t be bothered to stop them.

Depending upon the content of the rest of the passage, the author’s attitude may be characterized as pro-environment or anti-government or both. The author’s purpose may be to persuade citizens to take action (boycott the company that’s polluting the river or protest at city hall, perhaps). To discover attitude and purpose, follow these guidelines:

Attitude and purpose questions frequently pop up when you’re dealing with paired passages. The question may ask you the difference between the two authors’ attitudes or may say something like, “in contrast to the author of Passage I, the author of Passage II is more. . . .” No worries! Just determine the attitude of each author and compare them.

Take a crack at practice Questions 1 and 2, based on a pair of passages. The first is adapted from a biography of Frederick Douglass, a former slave and important abolitionist (opponent of slavery). The second is an excerpt from a letter written by Douglass to his publisher, in which Douglass agrees to write an autobiography.

By the slave code it was unlawful for a slave to go beyond the limits of his own neighborhood
without written permission from his master. Douglass could write a pass himself if he knew
how. His master kept a shipyard, and in this and neighboring establishments of the same
kind the boy spent much of his time.

He noticed that the carpenters, after dressing pieces of timber, marked them with certain letters
to indicate their positions in the vessel. By asking questions of the workmen he learned the names
of these letters and their significance. In time he learned to write, and thus again demonstrated the
power of the mind to overleap the bounds that men set for it.

Any facts, either from slaves, slaveholders, or bystanders, calculated to enlighten the public mind
by revealing the true nature of the slave system, can scarcely be withheld. I see, too, that there are
special reasons why I should write my own biography, in preference to employing another to do it.
Not only is slavery on trial, but unfortunately, the enslaved people are also on trial.

It is alleged that they are naturally inferior; that they are so low in the scale of humanity and so utterly
stupid that they are unconscious of their wrongs and do not apprehend their rights. Looking, then, at
your request from this standpoint and wishing everything of which you think me capable to go to the
benefit of my afflicted people, I part with my doubts and hesitation.