Exponents and Radicals on the PSAT/NMSQT 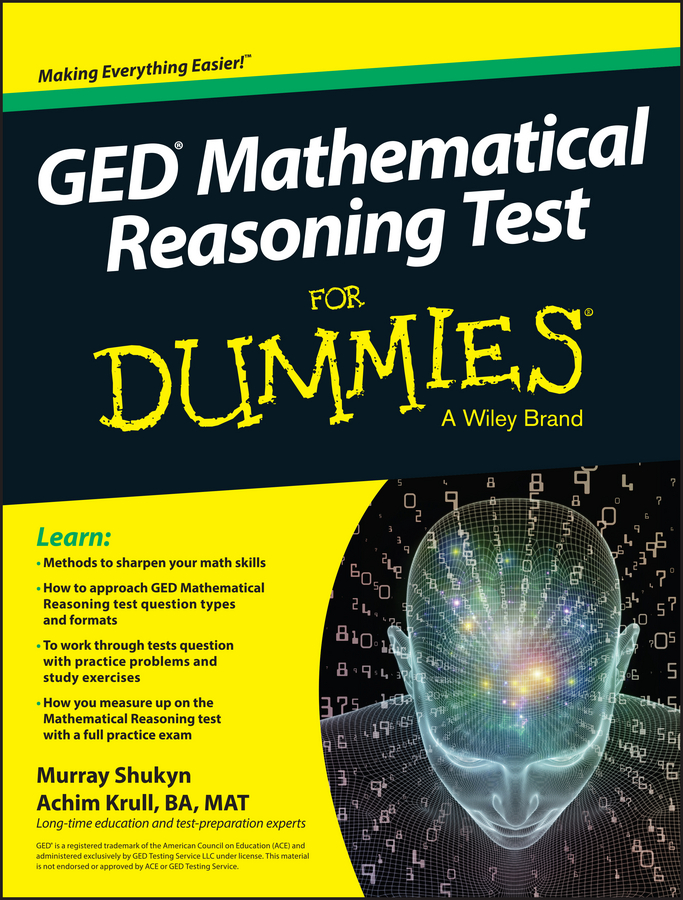 Many of the algebra and function questions you’re up against on the PSAT/NMSQT contain exponents, raised numbers or letters. The number or letter not raised is called the base. When mathematicians talk about exponents, they call them powers, as in “six to the eighth power.”

The second power is referred to as a square, and the third power is a cube. If you have a number in front of the base, it’s called a numerical coefficient. Radicals appear here and there on the PSAT/NMSQT. You may know radicals as square roots. Some examples:

The vocabulary doesn’t matter, but what you do with the base, exponents, and coefficients is important. Keep these rules in mind when you’re solving a PSAT/NMSQT problem with exponents or radicals:

Power to the people! Now that your head is filled with exponent rules, try these problems.