Basic Statistics You Should Know for the PMP Certification Exam 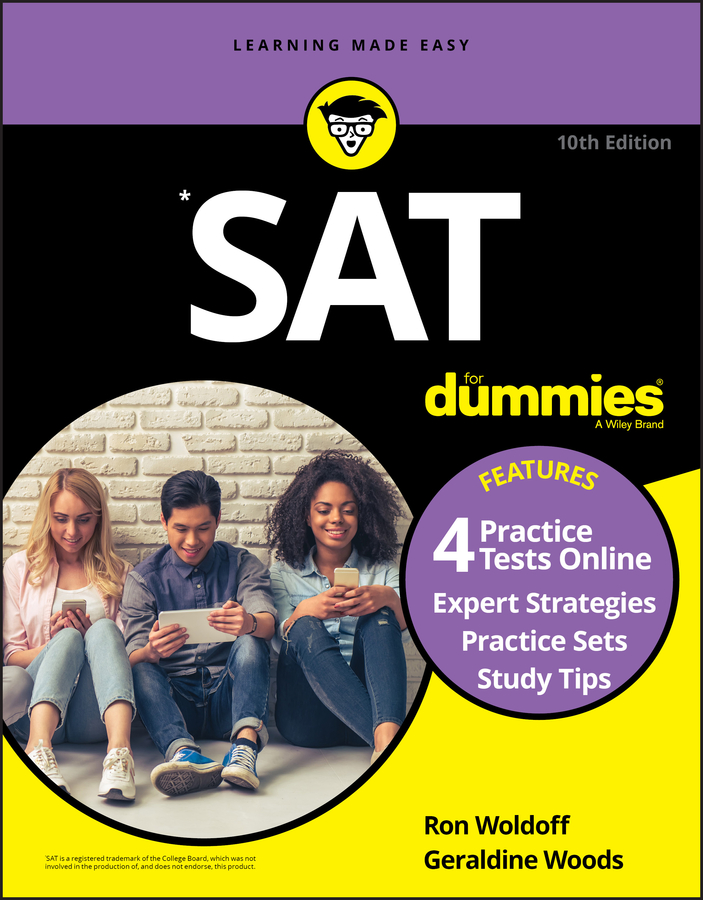 For the PMP Certification Exam, you will need to know some terminology, measurements, and concepts in distribution. First, look at some definitions. Then, take a look at some basic statistics.

Probability distribution. A mathematical or graphical representation that represents the likelihood of different outcomes from a chance event.

Normal distribution. The frequently encountered bell-shaped distribution; the mean, median, and mode are the same value. Also known as a bell curve or a Gaussian distribution.

Cumulative distribution. A way to graph any distribution to show the probability that a given value and less (or more) will be achieved.

Mean. Also called the expected value, mean is the average of all data points. Mean may be computed as a simple average or a weighted average, based on a specific type of probability distribution, or by using a simulation.

Mode. The most frequent data point.

Triangular distribution. A continuous distribution that is calculated by using three discrete variables or data points: optimistic, pessimistic, and most likely. They are not weighted in calculating the mean.

PERT distribution. A continuous distribution is calculated by using three discrete variables: optimistic, pessimistic, and most likely, of which most likely is weighted in calculating the mean. 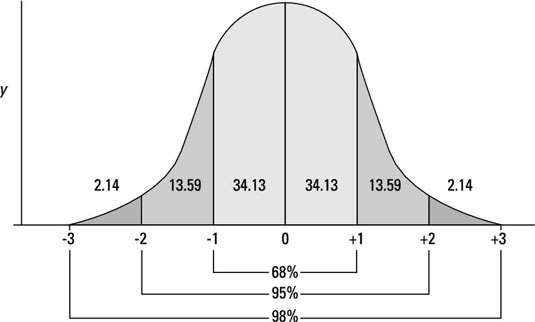 Standard deviation. A measure of the range of outcomes, the average difference from the mean, calculated as the square root of the variance. The symbol for standard deviation is σ.

The basic equation for computing standard deviation is

For the purposes of the PMP exam, you can use a shortcut. It works only for normal distributions, but because that’s all the PMP exam uses, you should be okay. The shortcut is 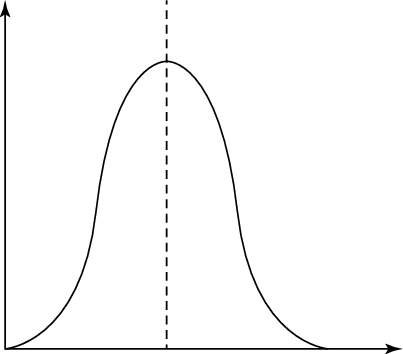 Here is a wide distribution. 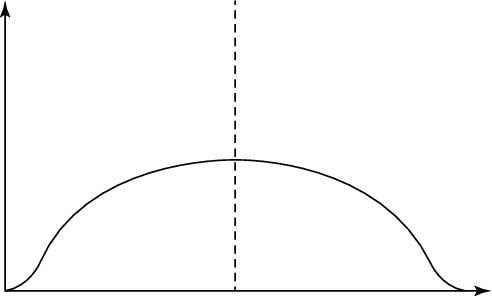 Generally, measurements are assessed by the number of standard deviations they are from the mean. In a normal distribution

Thus, for a normal distribution, almost all values lie within 3 standard deviations of the mean.

You need this information for quality, cost-estimating, duration-estimation, and risk questions on the PMP exam. Here’s a quick example about project quality where you’re reviewing the quality of the duration estimates.

What is the probability that you will finish the task in 28–32 days?

To answer this question, take the following steps:

Using the same question, calculate the probability of finishing in 32 days or less.

This question, though, is asking about the cumulative probability of all the values of 32 days or less. In Step 1 of the preceding list, the mean was 30 days. The standard deviation was 2. Take these steps to solve the problem:

Therefore, you can reliably estimate an 84% chance that the task will be finished in 32 days or less.

You can subtract 34% to get the cumulative value for –1 σ: