10 Ways to Check for Mistakes for AS & A-Level Maths 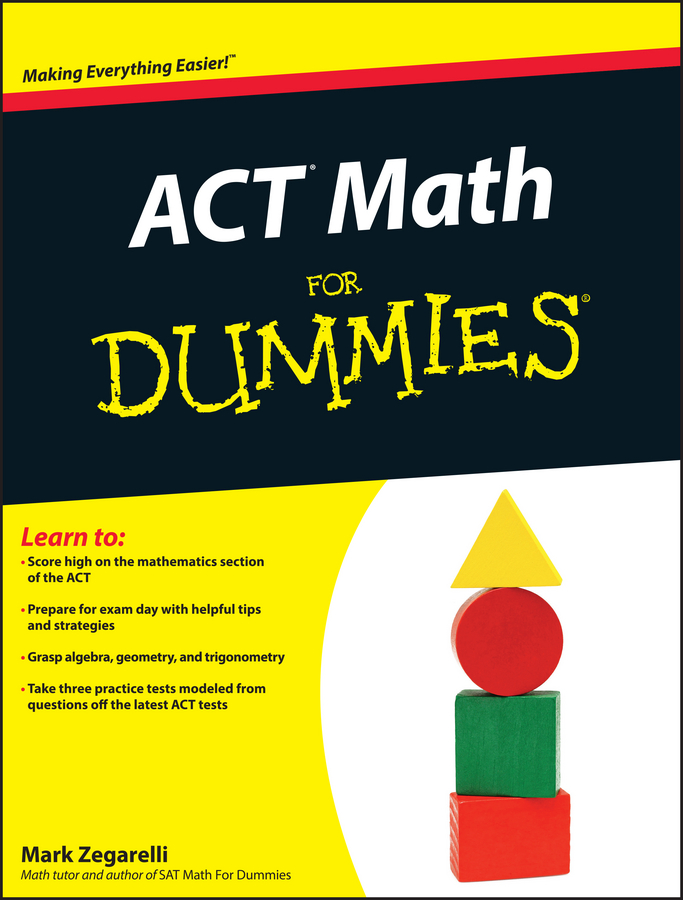 Following are some ways you can make sure your answers are right – or at least in the right ball-park: