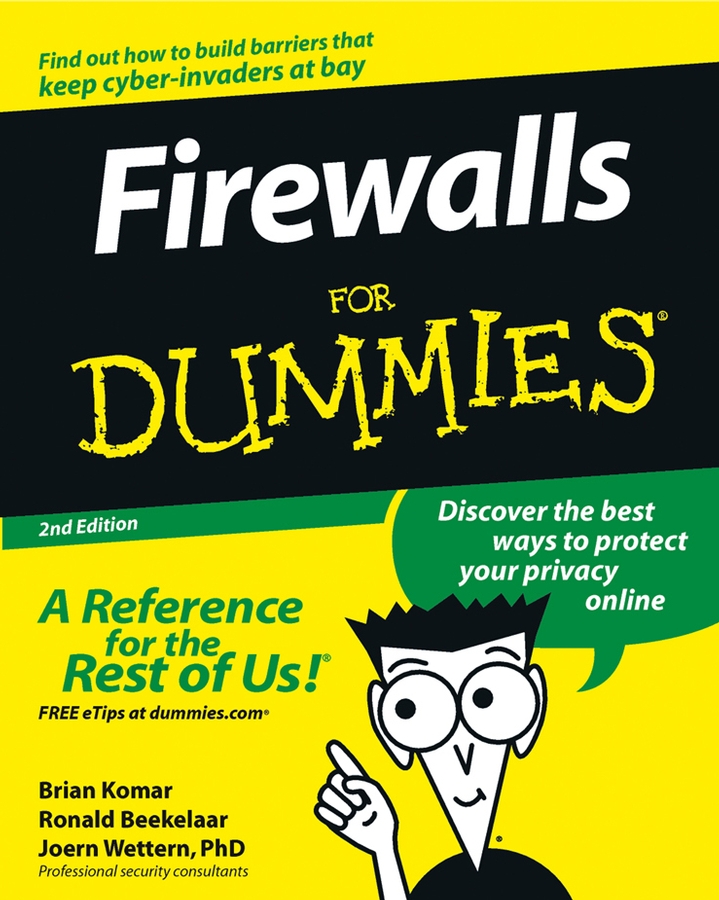 Explore Book Buy On Amazon
Embedded devices and cyber-physical systems encompass the wide variety of systems and devices that are Internet connected. Mainly, these devices are not human connected in the computing sense. Examples of such devices include These devices often run embedded systems, which are specialized operating systems designed to run on devices lacking computer-like human interaction through a keyboard or display. They still have an operating system that is very similar to that found on endpoints like laptops and mobile devices.

Some of the design defects in this class of device include

Many manufacturers of embedded, network-enabled devices do not permit customers to alter their configuration or apply security settings. This compels organizations to place these devices on separate, guarded networks.