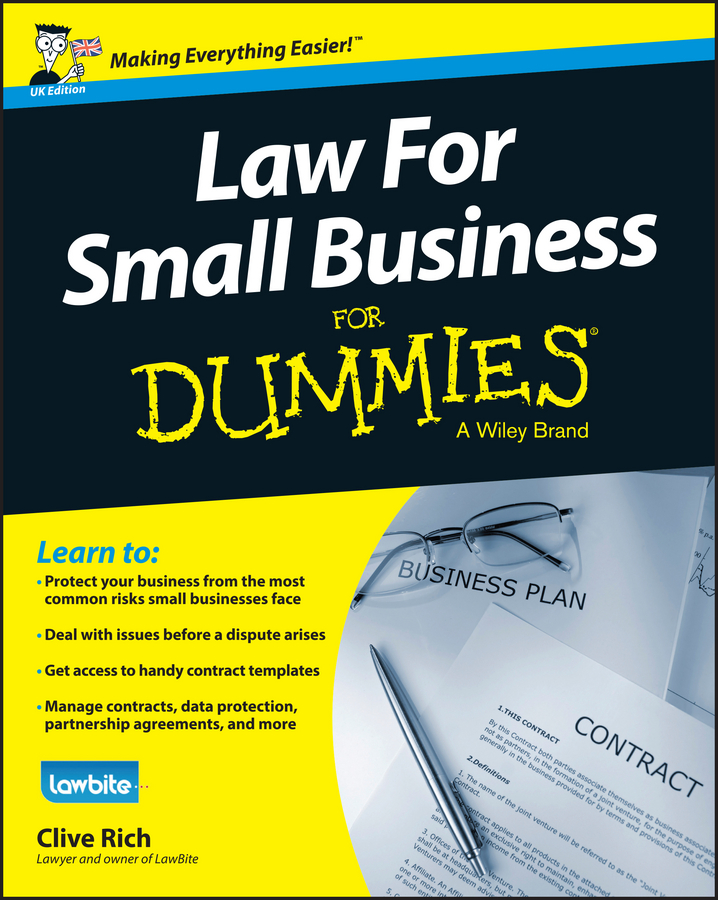 The cost to businesses can be significant, including loss of trade secrets or proprietary information, loss of revenue, and loss of reputation.

These attacks can also be relatively easy to detect and prosecute. Because the perpetrators are often script kiddies (hackers who use scripts or programs written by other hackers because they don't have programming skills themselves) or otherwise-inexperienced hackers, they may not know how to cover their tracks effectively.

Also, because no real harm is normally done nor intended against the system, it may be tempting (although ill-advised) for a business to prosecute the individual and put a positive public relations spin on the incident. You've seen the film at 11:00: "We quickly detected the attack, prevented any harm to our network, and prosecuted the responsible individual; our security is unbreakable!" Such action, however, will likely motivate others to launch a more serious and concerted grudge attack against the business.

Many computer criminals in this category only seek notoriety. Although it's one thing to brag to a small circle of friends about defacing a public website, the wily hacker who appears on CNN reaches the next level of hacker celebrity-dom. These twisted individuals want to be caught to revel in their 15 minutes of fame.