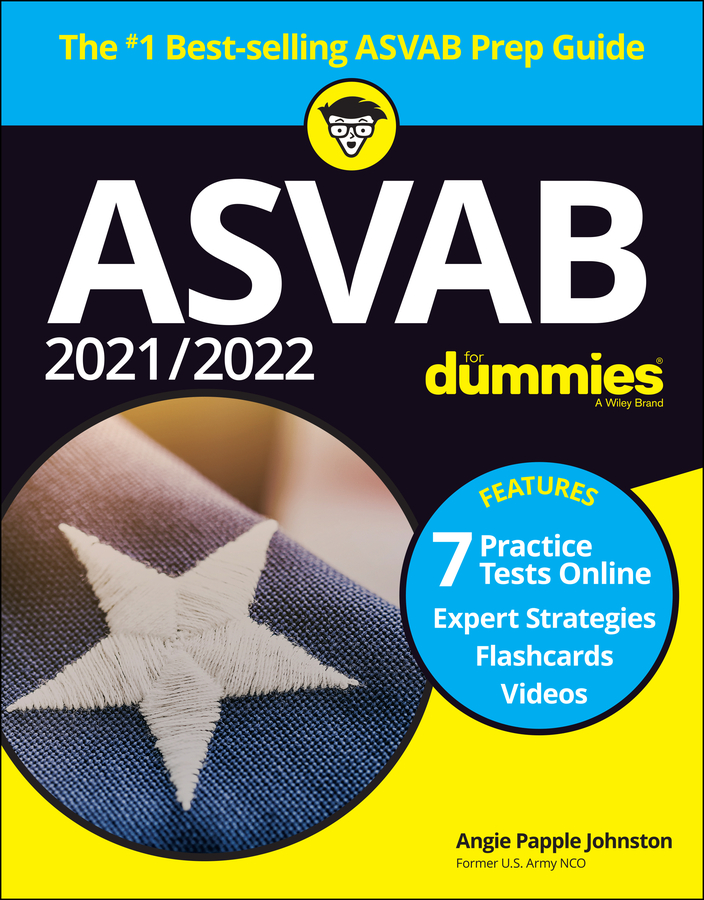 The military wants to know that you are handy with fastening tools. They test this on the Auto & Shop Information subtest of the ASVAB. Fastening tools apply fasteners, such as screws, to objects. Numerous tools make up the fastening category: