Discovering What Physics Is All About 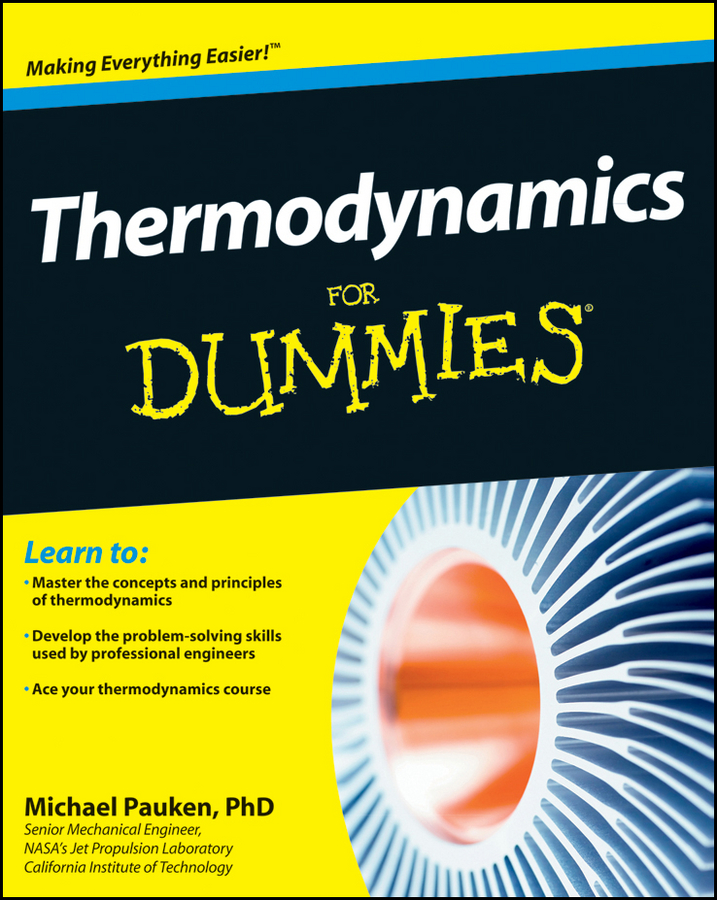 You can observe plenty going on around you all the time in the middle of your complex world. Leaves are waving, the sun is shining, the stars are twinkling, light bulbs are glowing, cars are moving, computer printers are printing, people are walking and riding bikes, streams are flowing, and so on. When you stop to examine these actions, your natural curiosity gives rise to endless questions:

Physics is an inquiry into the world and the way it works, from the most basic (like coming to terms with the inertia of a dead car that you're trying to push) to the most exotic (like peering into the very tiniest of worlds inside the smallest of particles to try to make sense of the fundamental building blocks of matter). At its root, physics is all about getting conscious about your world.

Some of the most fundamental questions you may have about the world deal with objects in motion. Will that boulder rolling toward you slow down? How fast will you have to move to get out of its way? Motion was one of the earliest explorations of physics, and physics has proved great at coming up with answers.

When you take a look around, you see that the motion of objects changes all the time. You see a motorcycle coming to a halt at the stop sign. You see a leaf falling and then stopping when it hits the ground, only to be picked up again by the wind. You see a pool ball hitting other balls in just the wrong way so that they all move without going where they should.

Absorbing the energy around you

You don't have to look far to find your next piece of physics. As you exit your house, for example, you may hear a crash up the street. Two cars have collided at a high speed, and, locked together, they're sliding your way.

Thanks to physics, you can make the necessary measurements and predictions to know exactly how far you have to move to get out of the way. You know that it's going to take a lot to stop the cars. But a lot of what?

It helps to have the ideas of energy and momentum mastered at such a time. You use these ideas to describe the motion of objects with mass. The energy of motion is called kinetic energy, and when you accelerate a car from 0 to 60 miles per hour in 10 seconds, the car ends up with plenty of kinetic energy.

Where does the kinetic energy come from? Not from nowhere — if it did, you wouldn't have to worry about the price of gas. Using gas, the engine does work on the car to get it up to speed.

Or say, for example, that you don't have the luxury of an engine when you're moving a piano up the stairs of your new place. But there's always time for a little physics, so you whip out your calculator to calculate how much work you have to do to carry it up the six floors to your new apartment.

After you move up the stairs, your piano will have what's called potential energy, simply because you put in a lot of work against gravity to get the piano up those six floors.

Unfortunately, your roommate hates pianos and drops yours out the window. What happens next? The potential energy of the piano due to its height in a gravitational field is converted into kinetic energy, the energy of motion. It's an interesting process to watch, and you decide to calculate the final speed of the piano as it hits the street.

Next, you calculate the bill for the piano, hand it to your roommate, and go back downstairs to get your drum set.

Feeling hot but not bothered

Heat and cold are parts of your everyday life, so, of course, physics is there with you in summer and winter. Ever take a look at the beads of condensation on a cold glass of water in a warm room? Water vapor in the air is being cooled when it touches the glass, and it condenses into liquid water. The water vapor passes thermal energy to the cold drink, which ends up getting warmer as a result.

Thermodynamics can tell you how much heat you're radiating away on a cold day, how many bags of ice you need to cool a lava pit, the temperature of the surface of the sun, and anything else that deals with heat energy.

You also discover that physics isn't limited to our planet. Why is space cold? It's empty, so how can it be cold? It isn't cold because you can measure its temperature as cold. In space, you radiate away heat, and very little heat radiates back to you. In a normal environment, you radiate heat to everything around you, and everything around you radiates heat back to you. But in space, your heat just radiates away, so you can freeze.

Radiating heat is just one of the three ways heat can be transferred. You can discover plenty more about the heat happening around you all the time, whether created by a heat source like the sun or by friction.

Playing with charges and magnets

A great deal of physics involves taking apart the invisible world that surrounds you. Matter itself is made up of particles that carry electric charges, and an incredible number of these charges exist in all people.

When you get concentrations of charges, you get static electricity and such attention-commanding phenomena as lightning. When those charges move, on the other hand, you get normal, wall-socket-brand electricity and magnetism.