Neuroscience: Understanding the Role of the Neocortex

The neocortex plays an important role in neuroscience. When you look at a human brain from the top or sides, almost everything you see is neocortex. It’s called “neo” because it is a relatively recent invention of mammals. Prior to mammals, animals like reptiles and birds had relatively small brains with very specialized areas for processing sensory information and controlling behavior.

The neocortex enables the most complex mental activity that people associate with being human. The human neocortex is so large that it completely covers all the rest of the brain except for a bit of cerebellum that sticks out from the back. 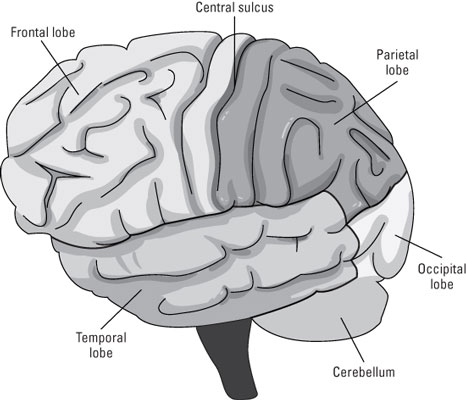 The neocortex is divided into four major lobes: frontal, parietal, temporal and occipital:

A large neocortex distinguishes mammals from all other animals. Species that existed before mammals could clearly move, sense their environment, and exhibit many complex behaviors such as those that are now seen in birds and lizards. These abilities were all enabled by brain structures older than, and hierarchically below, the neocortex. What the neocortex allowed was a new level of advanced behavior — particularly social behavior — culminating in humans with tool making and, ultimately, language and high-level consciousness.