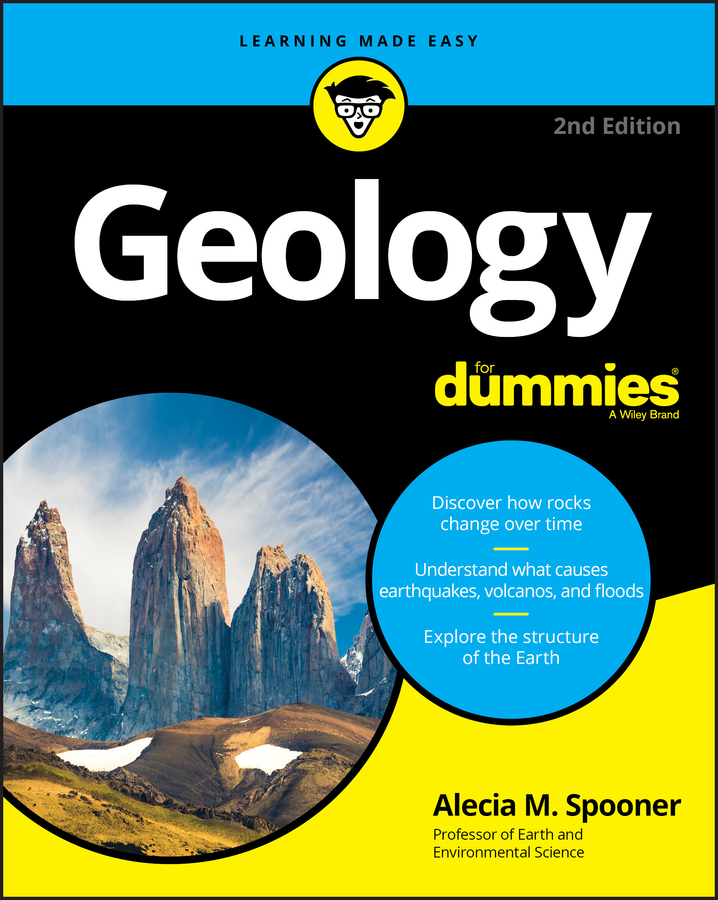 Explore Book Buy On Amazon
Whether you're talking about evolution — or any other element of science — you should understand the process of scientific investigation, which proves or disproves a scientific theory. Take a look at a chart of our hominid ancestors as discovered through fossil records, and learn some key terms to grasp the course of evolution.

The scientific process in brief

Before scientists can identify something as theory, they have to gain overwhelming evidence through scientific investigation. And any good theory is only one good experiment away from being rejected. That is, scientists must be able to imagine some set of results that would cause them to reject, or falsify, the theory; then they must see that over and over again. The factor that makes a science a science is the adherence to the scientific process:

Evolution is the process by which populations and species change over time and the principles of evolution explain why life on Earth is so diverse and why organisms are the way they are. You need to understand evolution because it is the key scientific principle in biology (the study of living things), so study these evolution fundamentals: