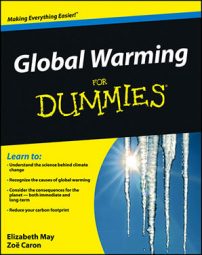 The phrase “global warming” hasn’t been around long, but climate change, as it’s also known, is nothing new. In fact, it has been a constant throughout history. Earth’s climate today is very different from what it was 2 million years ago, let alone 10,000 years ago. Here are the key terms that are crucial to understanding global warming: