Ions: Atoms with an Electrical Charge 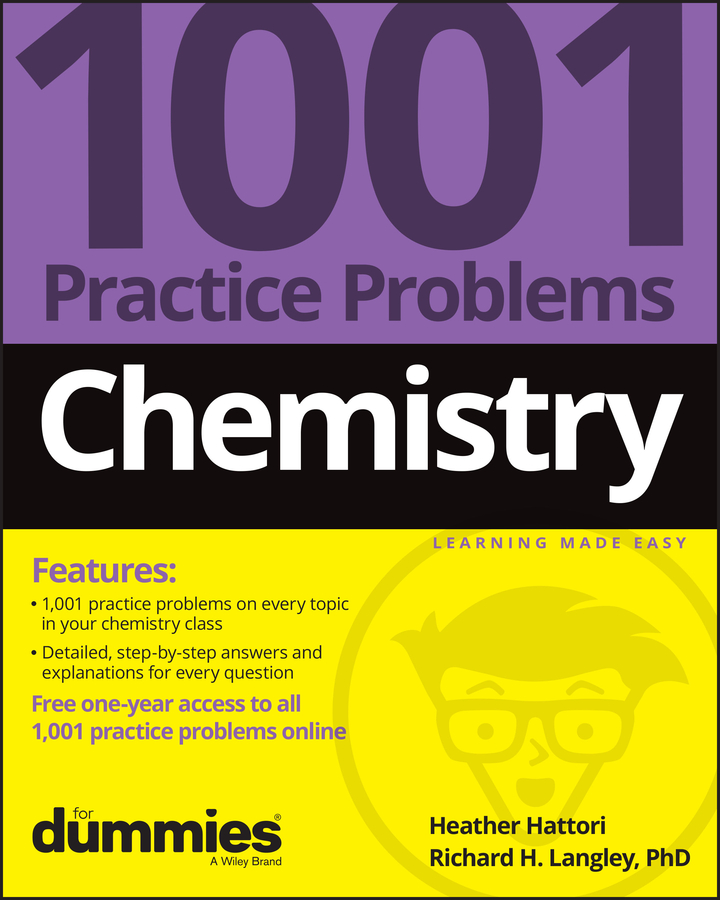 For example, in the compound sodium chloride — table salt — the sodium atom has a positive charge and the chlorine atom has a negative charge.

So which process is more likely to occur? In general, it’s easy to gain or lose electrons but very difficult to gain or lose protons. So atoms become ions by gaining or losing electrons. And ions that have a positive charge are called cations.

The progression goes like this: The sodium ion shown above is formed from the loss of one electron. Because it lost an electron, it has more protons than electrons, or more positive charges than negative charges, which means it’s now called the:

Likewise, when the neutral magnesium atom loses two electrons, it forms the:

Other details about ions

Here are some extra tidbits about ions: