How to Distinguish Electrolytes from Nonelectrolytes 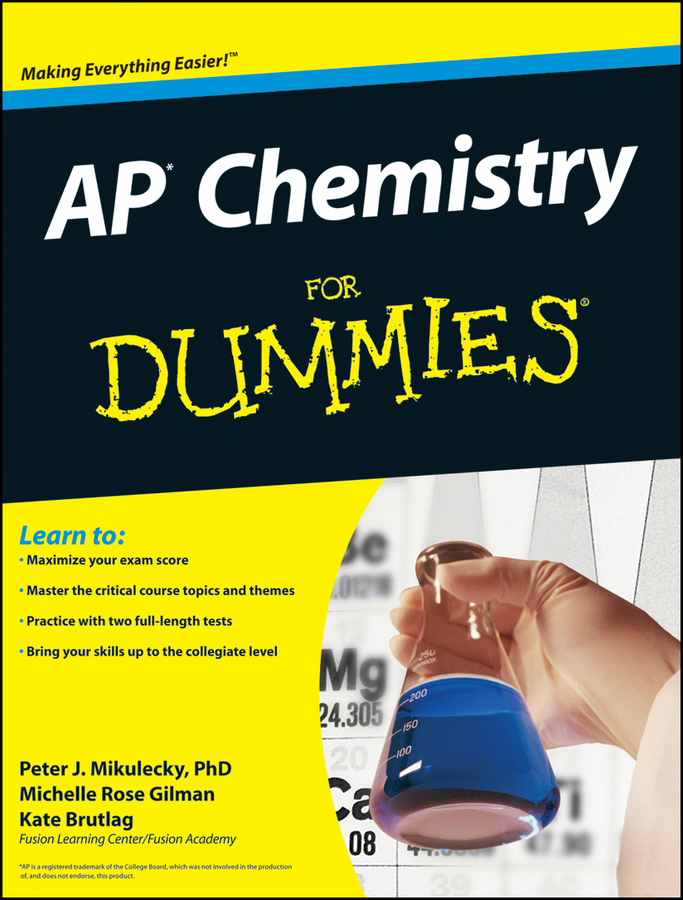 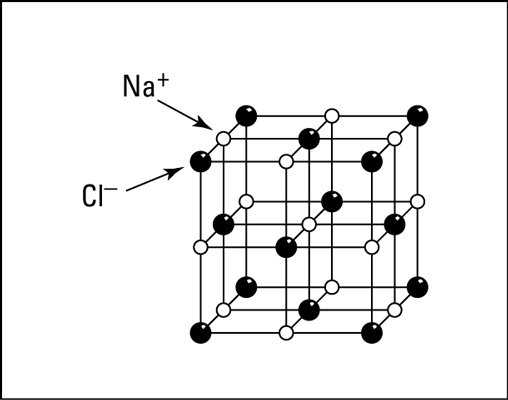 The crystal structure of sodium chloride.

You can detect the presence of these ions by using an instrument called a conductivity tester. A conductivity tester tests whether water solutions of various substances conduct electricity. It’s composed of a light bulb with two electrodes attached.

The light bulb is plugged into a wall outlet, but it doesn’t light until some type of conductor (substance capable of transmitting electricity) between the electrodes completes the circuit. (A finger will complete the circuit, so this experiment should be done carefully.)

You don’t even need the water. If you were to melt pure NaCl (it requires a lot of heat!) and then place the electrodes in it, you’d find that the molten table salt also conducts electricity. In the molten state, the NaCl ions are free to move and carry electrons, just as they are in the saltwater solution.

Scientists can get some good clues as to the type of bonding in a compound by discovering whether a substance is an electrolyte or a nonelectrolyte. Ionically bonded substances act as electrolytes. But covalently bonded compounds, in which no ions are present, are commonly nonelectrolytes.

Table sugar, or sucrose, is a good example of a nonelectrolyte. You can dissolve sugar in water or melt it, but it won’t have conductivity. No ions are present to transfer the electrons.